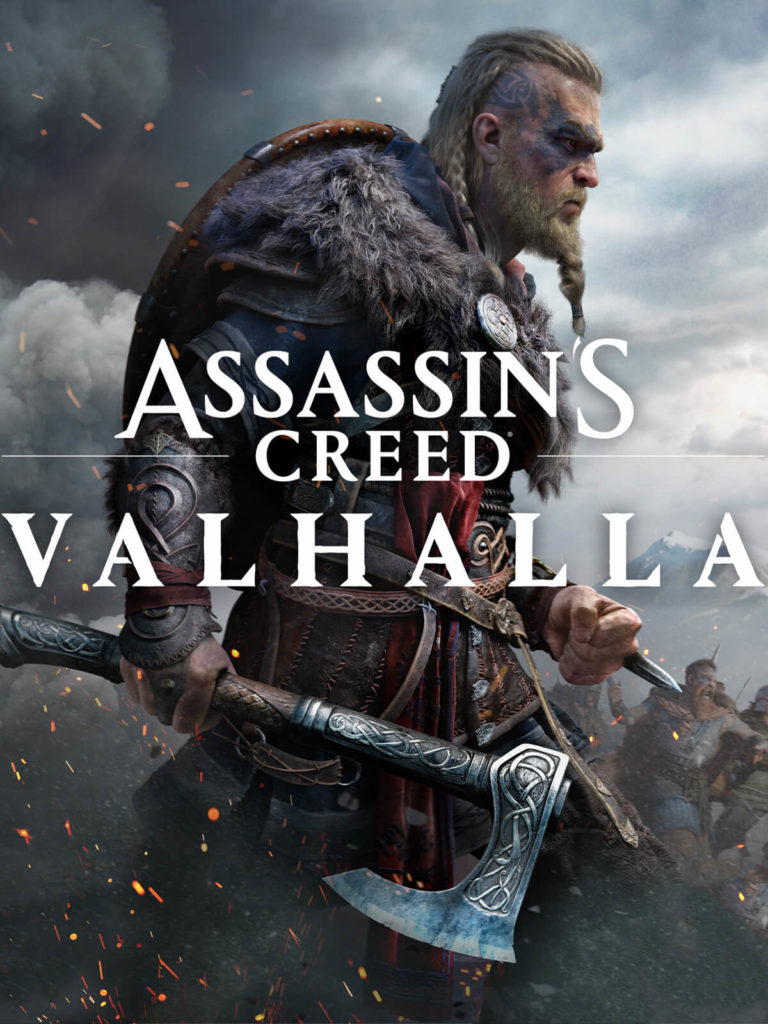 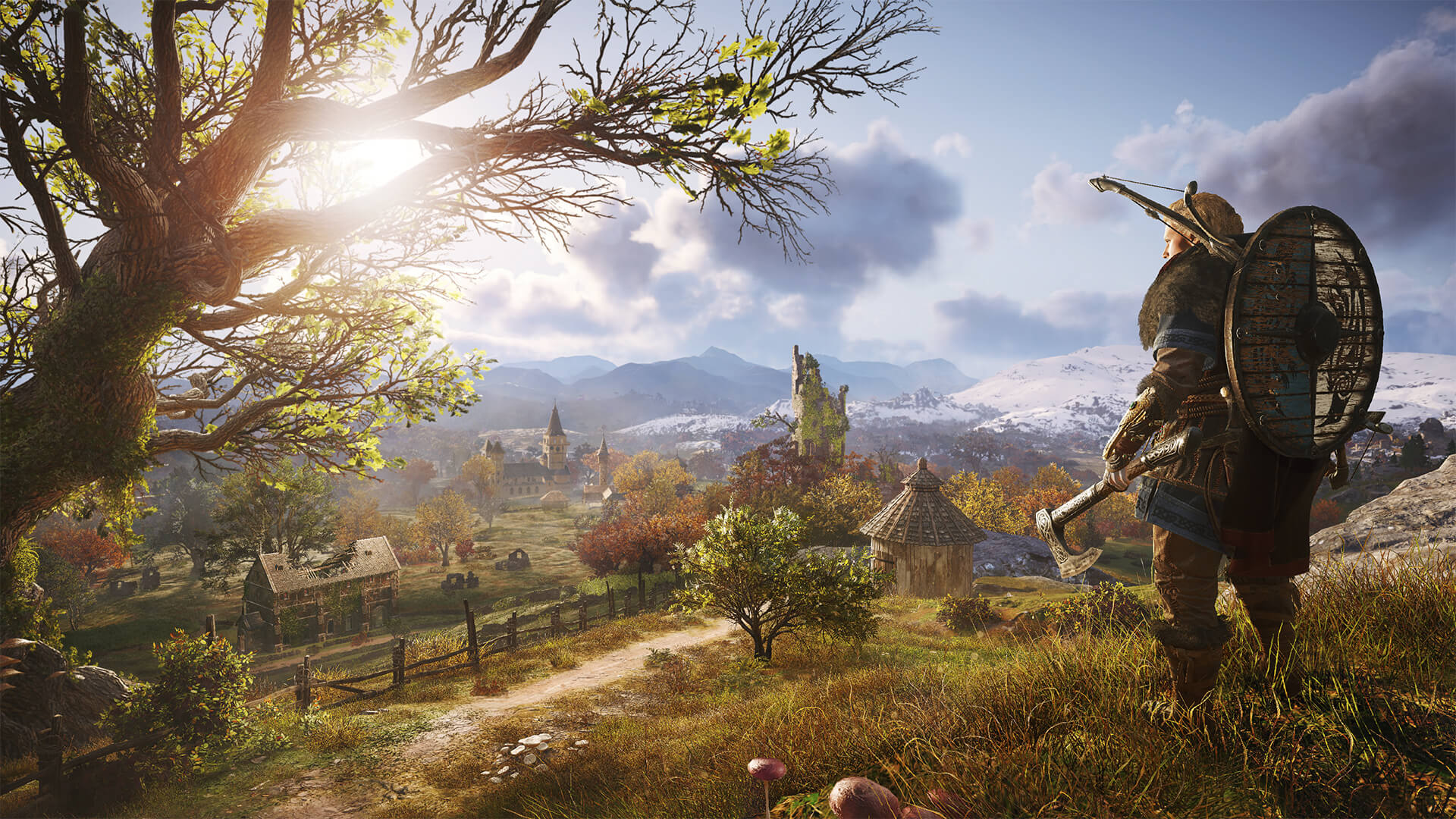 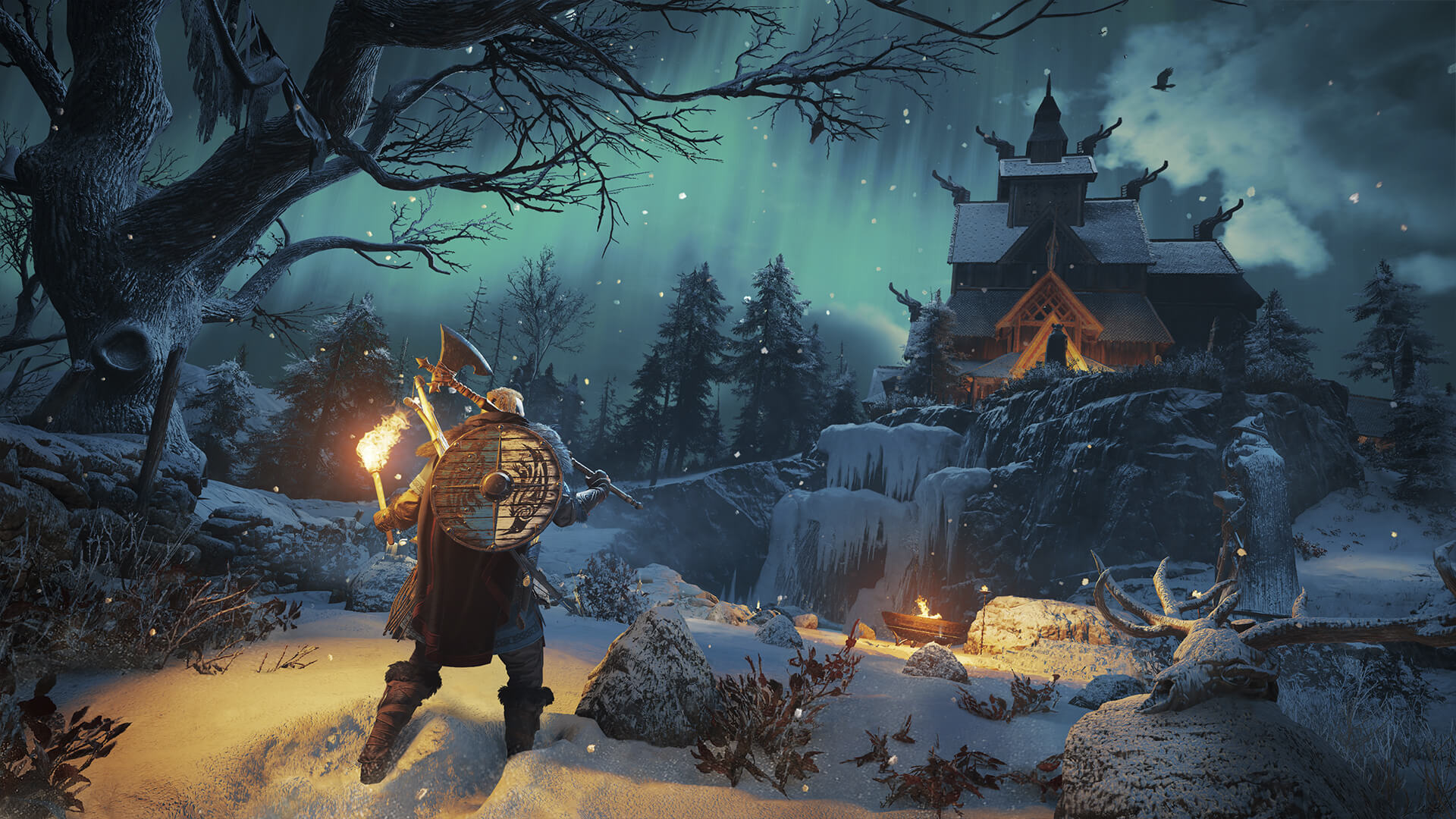 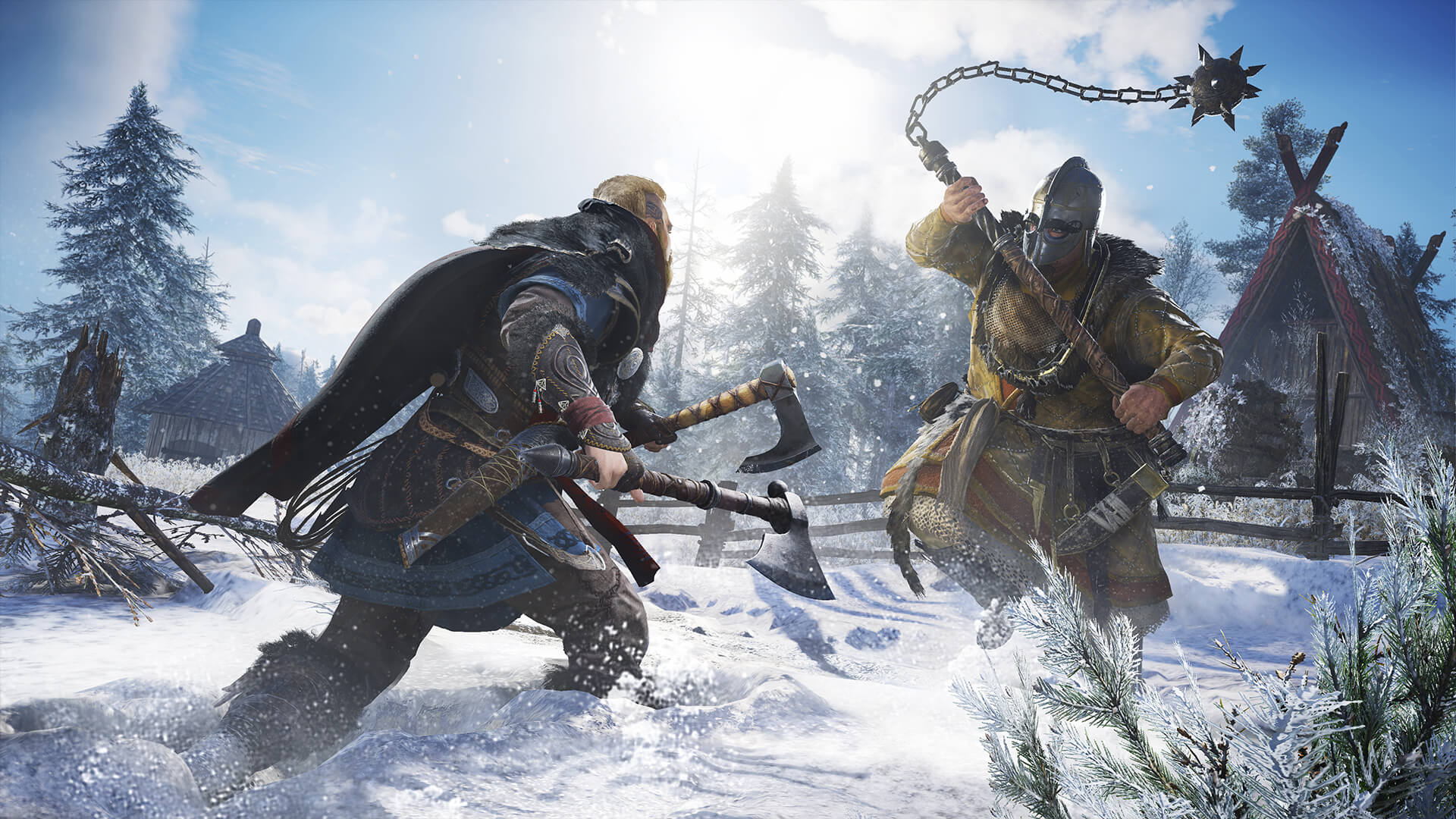 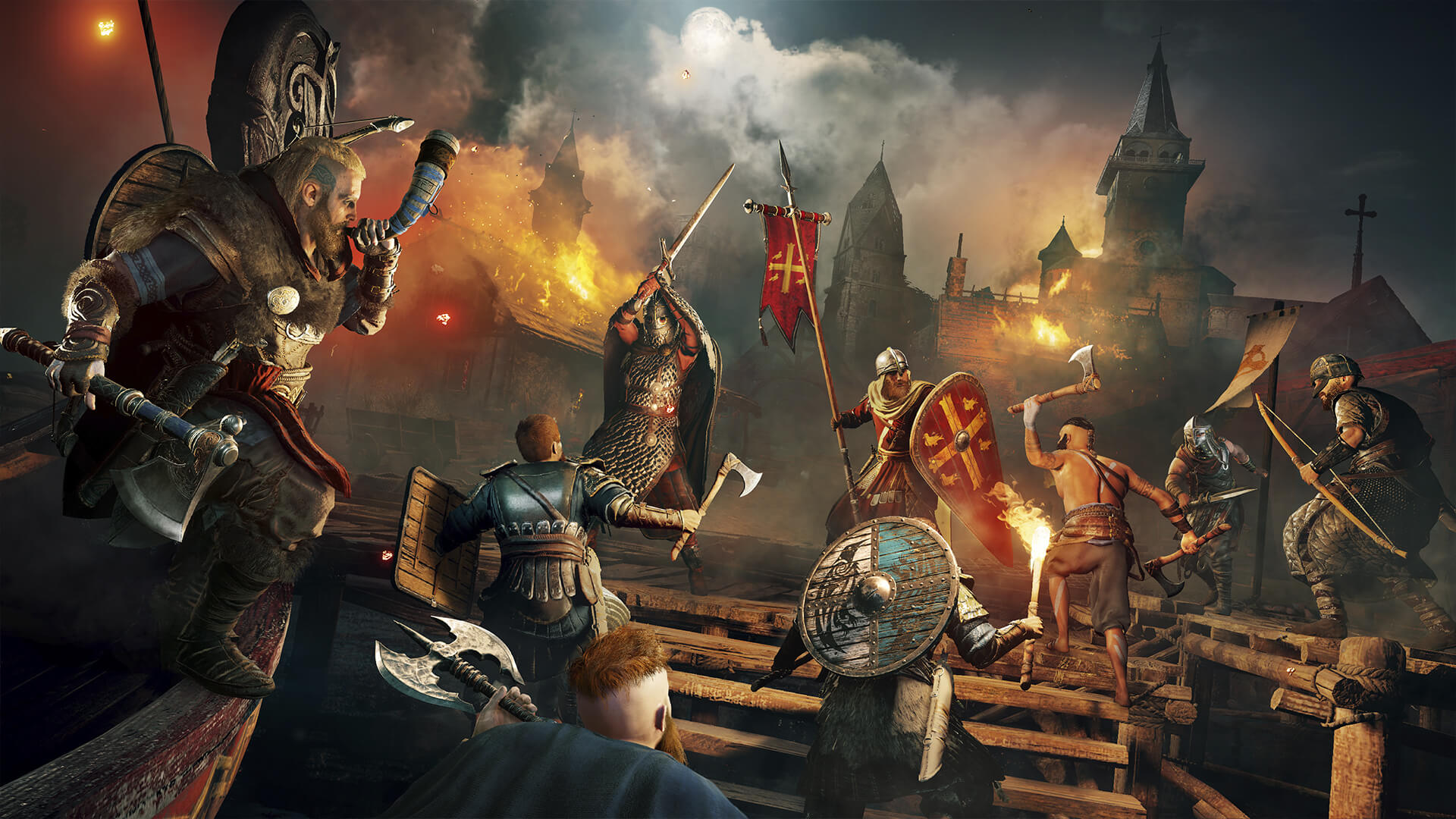 Lead your people in massive assaults against Saxon armies and fortresses, and expand your influence far beyond your settlement’s borders. Command a crew of raiders and launch lightning-fast surprise attacks from your longship to claim your enemies’ riches for your clan.

Unleash the ruthless fighting style of a Viking warrior and dual-wield axes, swords, or even shields against fierce, relentless foes. Choose your tactics and dismember opponents in close-quarters combat, riddle them with arrows, or assassinate them with your hidden blade.

The advanced RPG mechanics of Assassin’s Creed Valhalla give you new ways to grow as a warrior and a leader. Influence the world around you while acquiring new skills and gear to suit your playstyle. Blaze your own path across England by fighting brutal battles and leading fiery raids, or form strategic alliances and triumph by your wits. Every choice you make in combat and conversation is another step on the path to greatness.

Grow and customize your own settlement by recruiting new clan members and building upgradable structures. Get better troops by constructing a barracks, improve your weapons at the blacksmith, discover new customization options with a tattoo parlor, and much more.

Create and customize your own mercenary Vikings to share online, and reap the spoils when they fight alongside your friends in their own sagas. Recruit mercenaries created by other players, and add their strength to your forces.