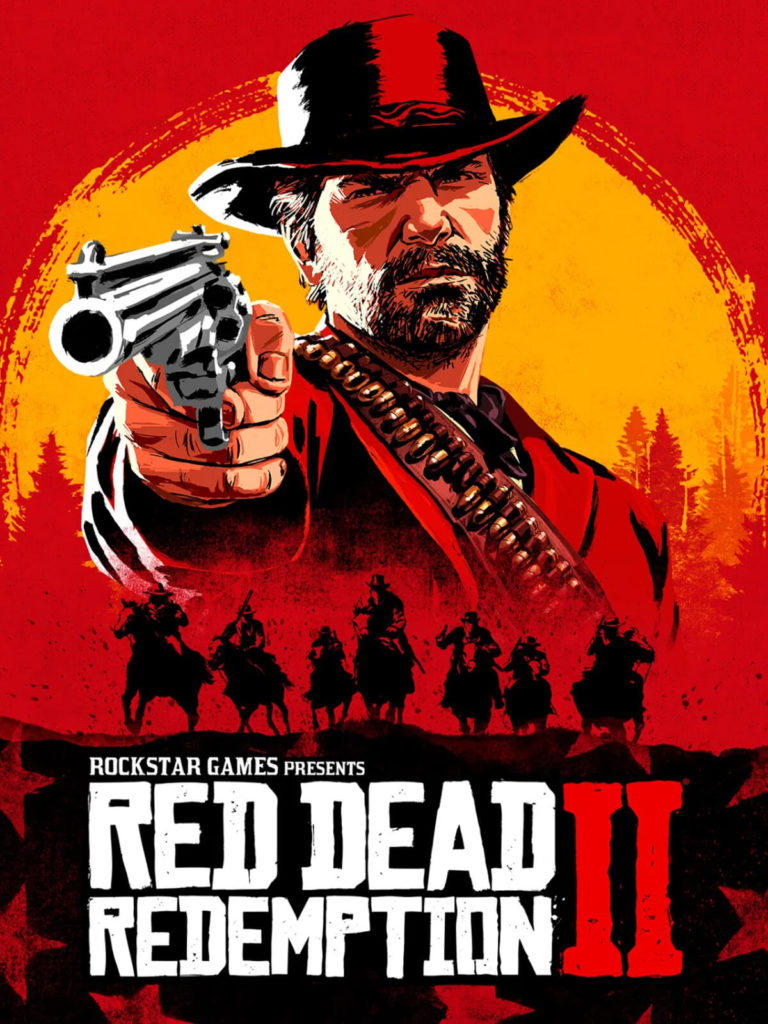 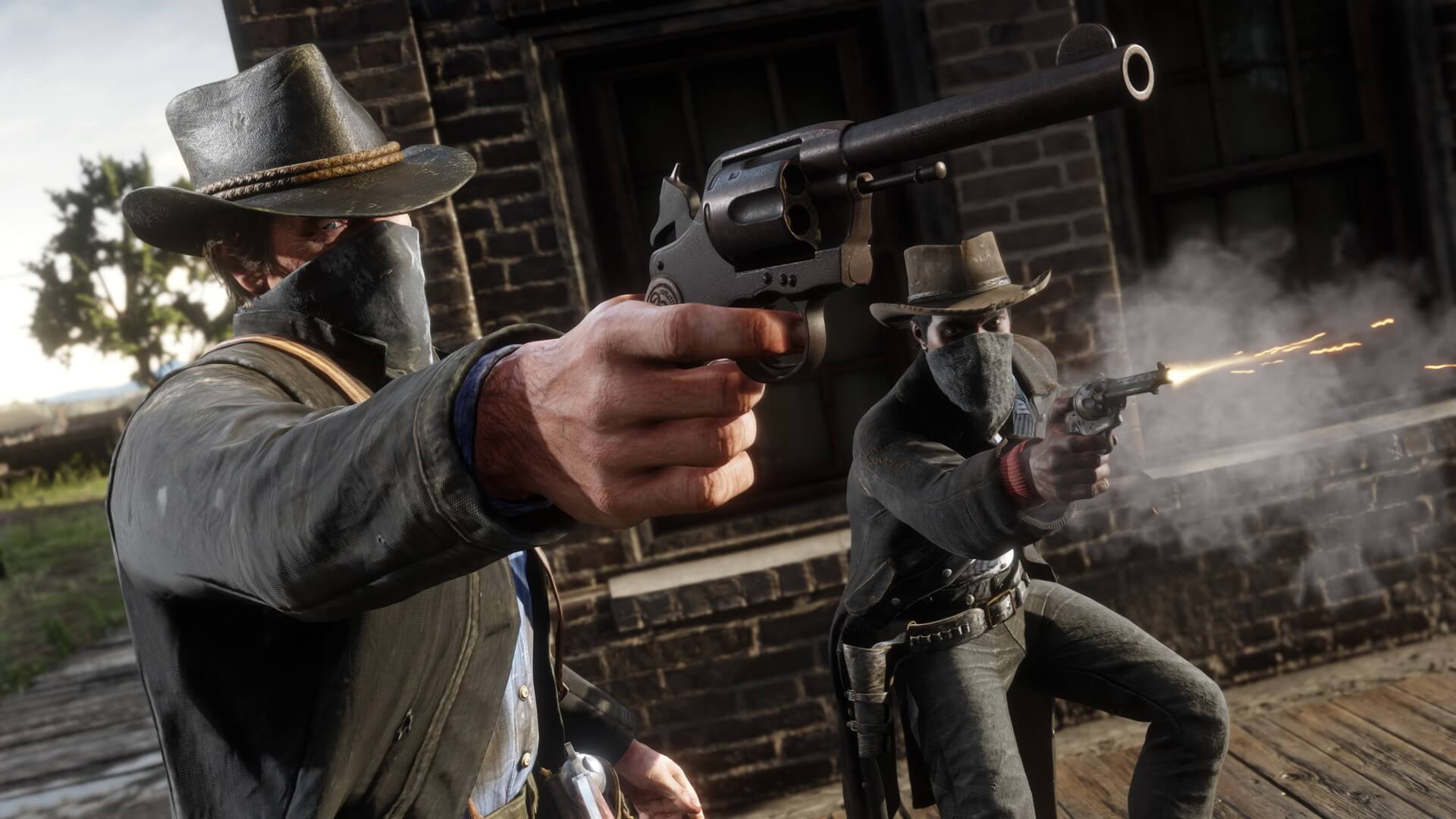 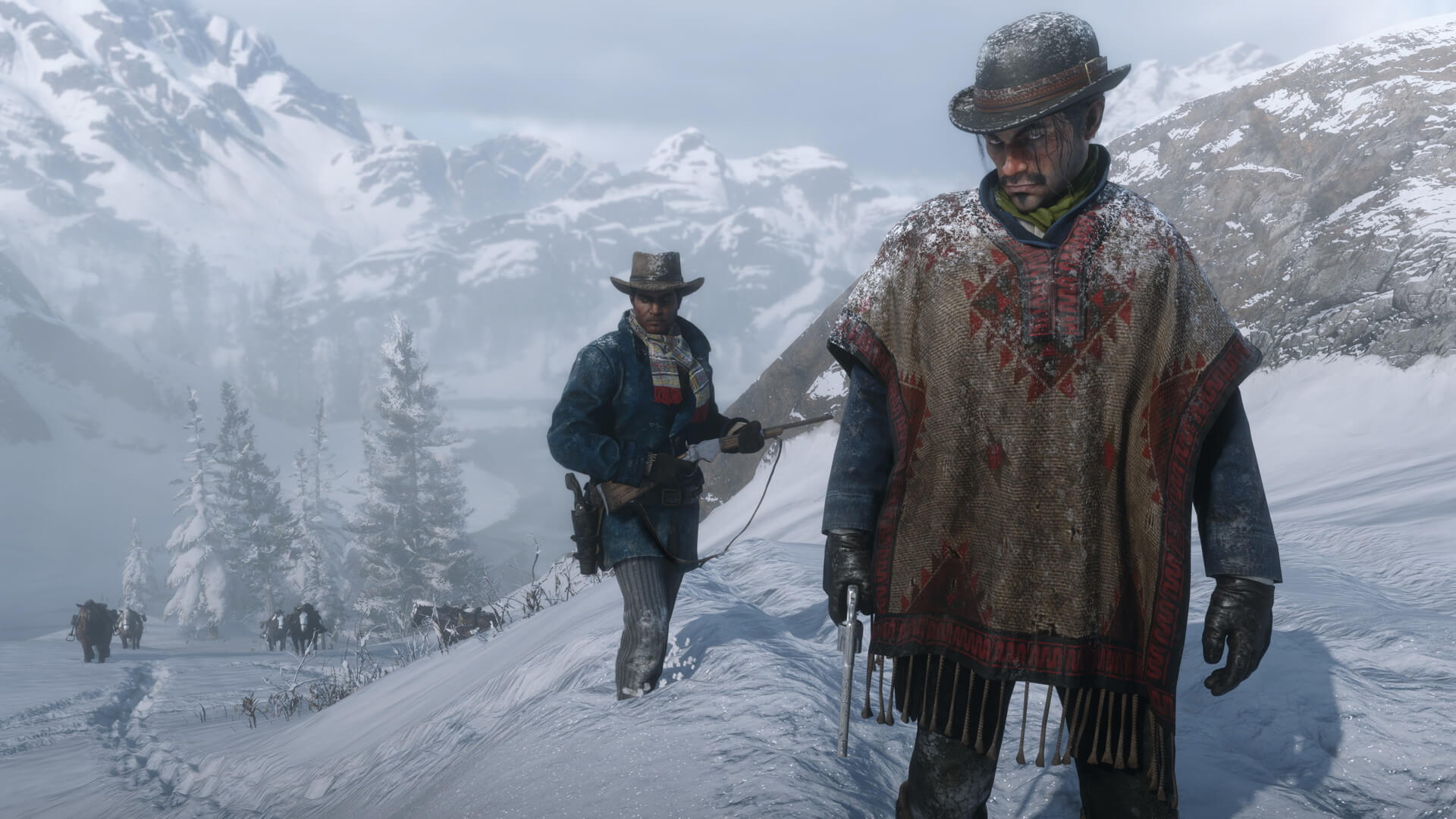 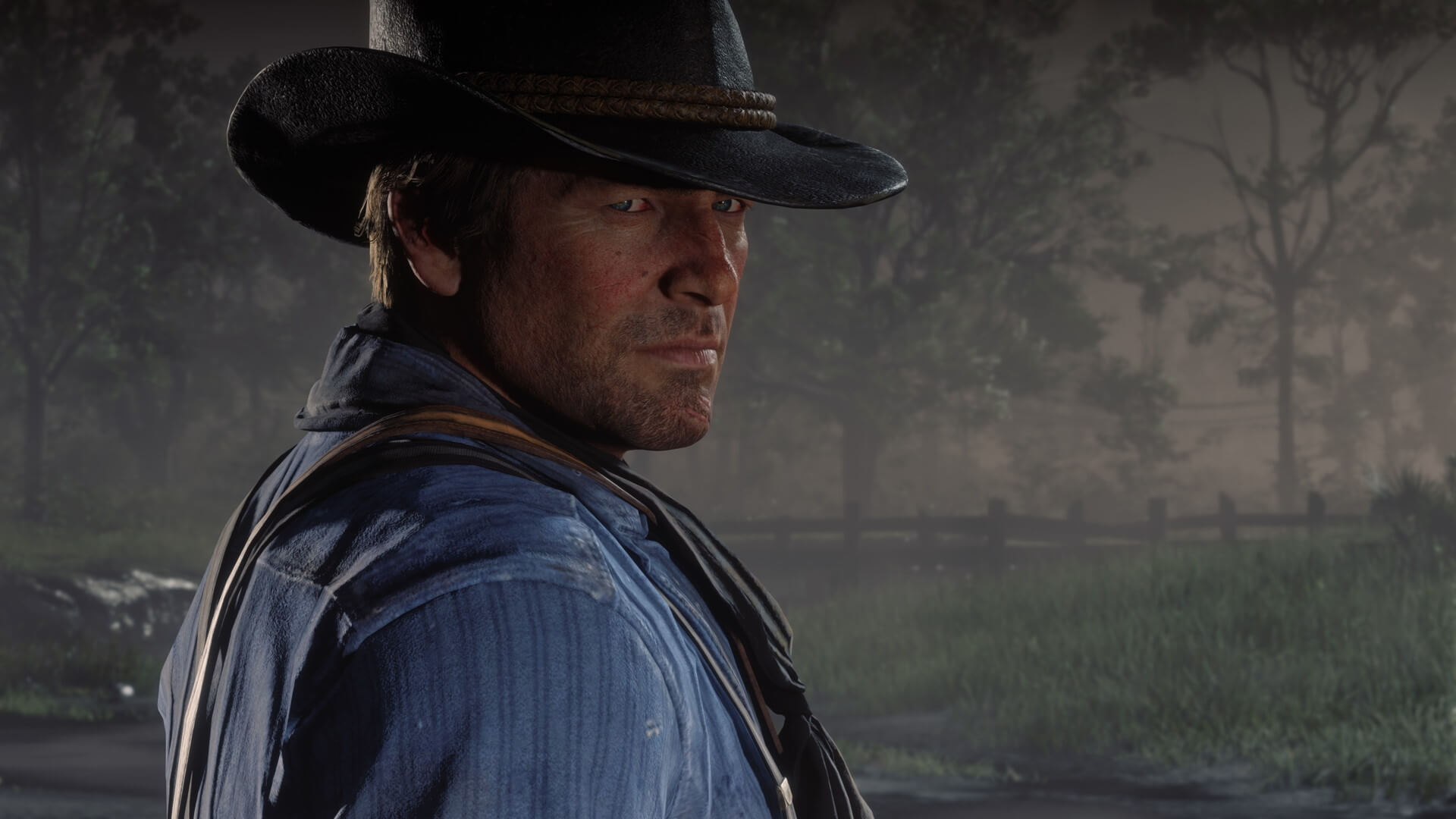 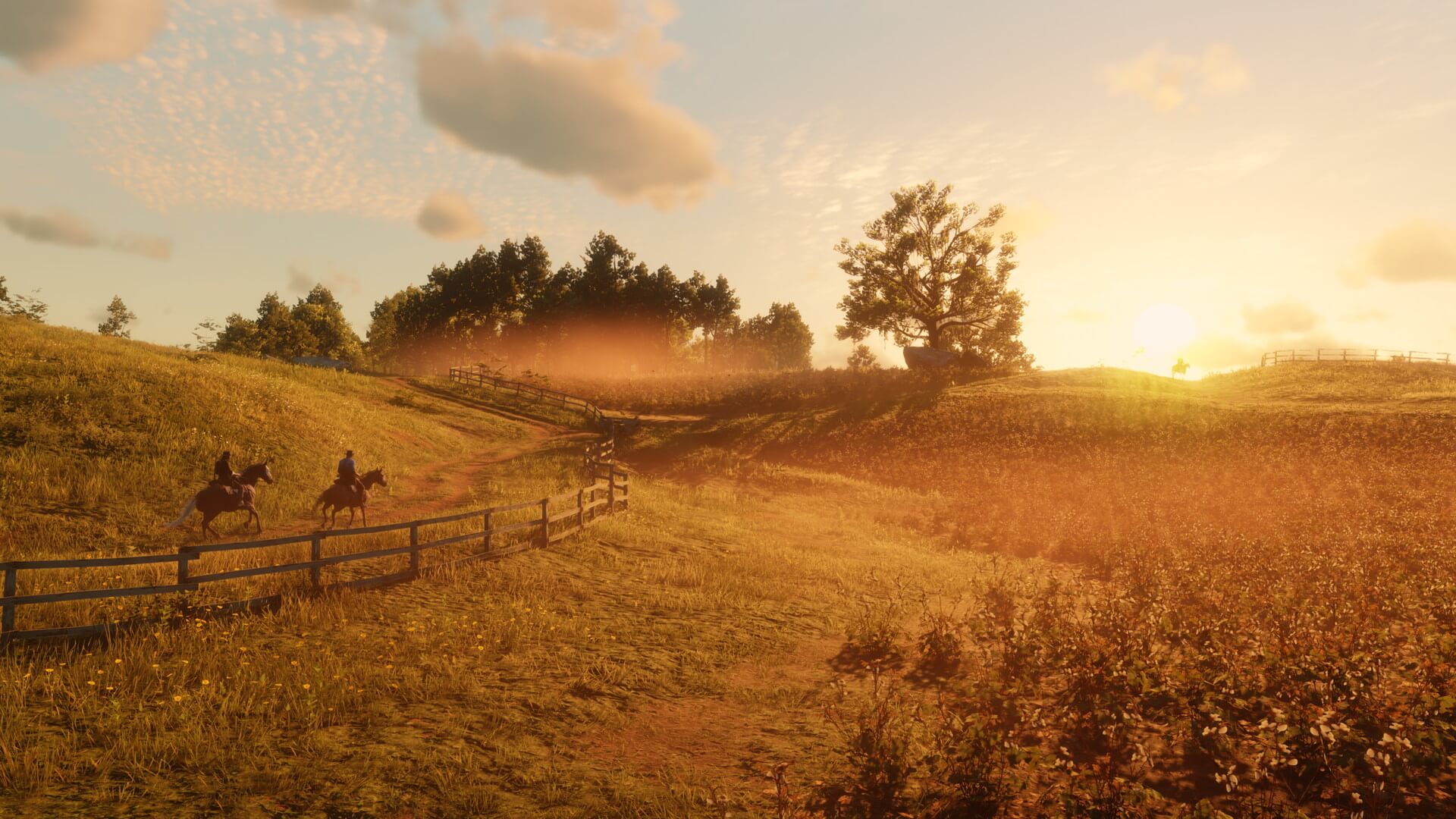 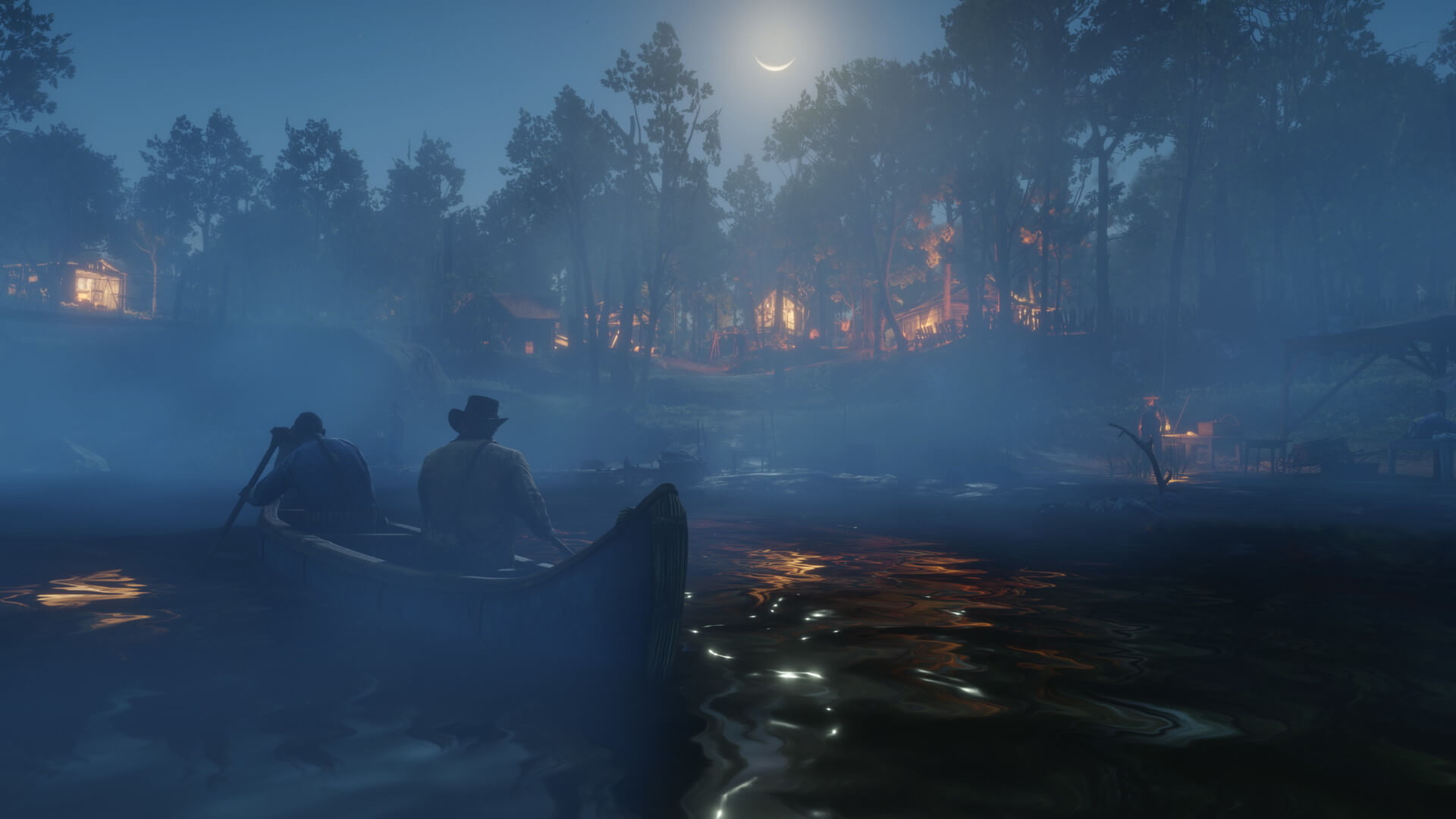 Arthur Morgan and the Van der Linde gang are outlaws on the run. With federal agents and the best bounty hunters in the nation massing on their heels, the gang must rob, steal and fight their way across the rugged heartland of America in order to survive. As deepening internal divisions threaten to tear the gang apart, Arthur must make a choice between his own ideals and loyalty to the gang who raised him.

Now featuring additional Story Mode content and a fully-featured Photo Mode, Red Dead Redemption 2 also includes free access to the shared living world of Red Dead Online, where players take on an array of roles to carve their own unique path on the frontier as they track wanted criminals as a Bounty Hunter, create a business as a Trader, unearth exotic treasures as a Collector or run an underground distillery as a Moonshiner and much more.

With all new graphical and technical enhancements for deeper immersion, Red Dead Redemption 2 for PC takes full advantage of the power of the PC to bring every corner of this massive, rich and detailed world to life including increased draw distances; higher quality global illumination and ambient occlusion for improved day and night lighting; improved reflections and deeper, higher resolution shadows at all distances; tessellated tree textures and improved grass and fur textures for added realism in every plant and animal.

Rockstar Games, Inc. ©2005-19. Rockstar Games, Red Dead Redemption, R*, Redemption, Red Dead, Dead Eye are marks/logos/copyrights of Take-Two Interactive. Dolby and the Double-D symbols are trademarks of Dolby Laboratories. The ratings icon is a trademark of the Entertainment Software Association. All other marks and trademarks are properties of their respective owners. All rights reserved.