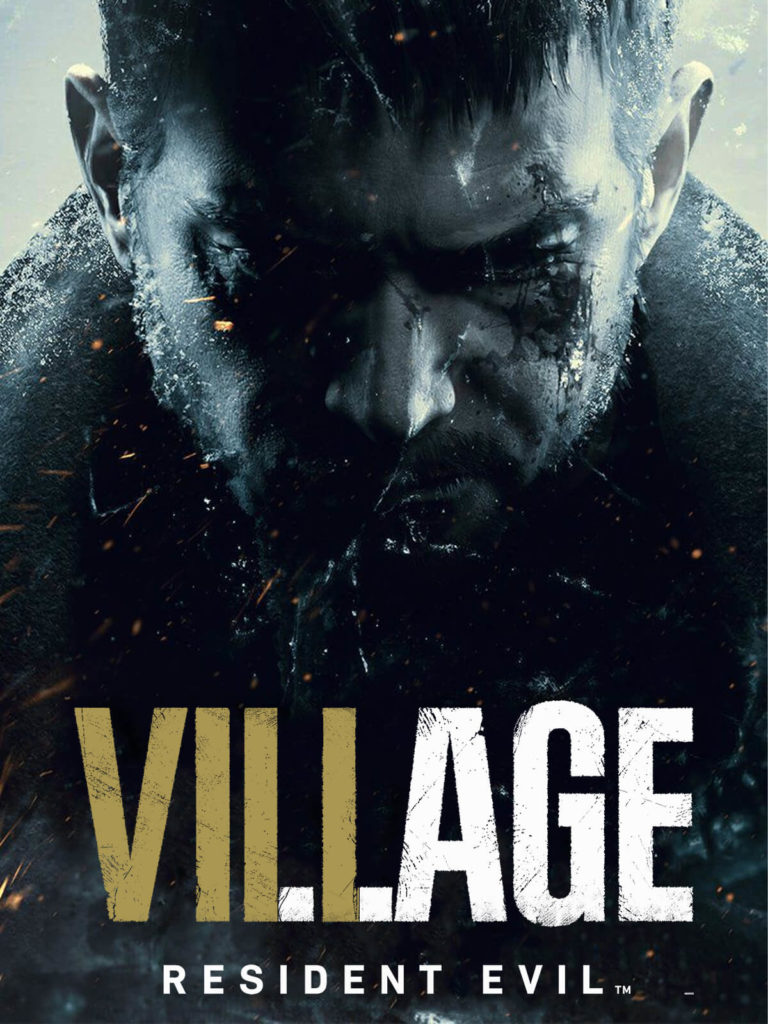 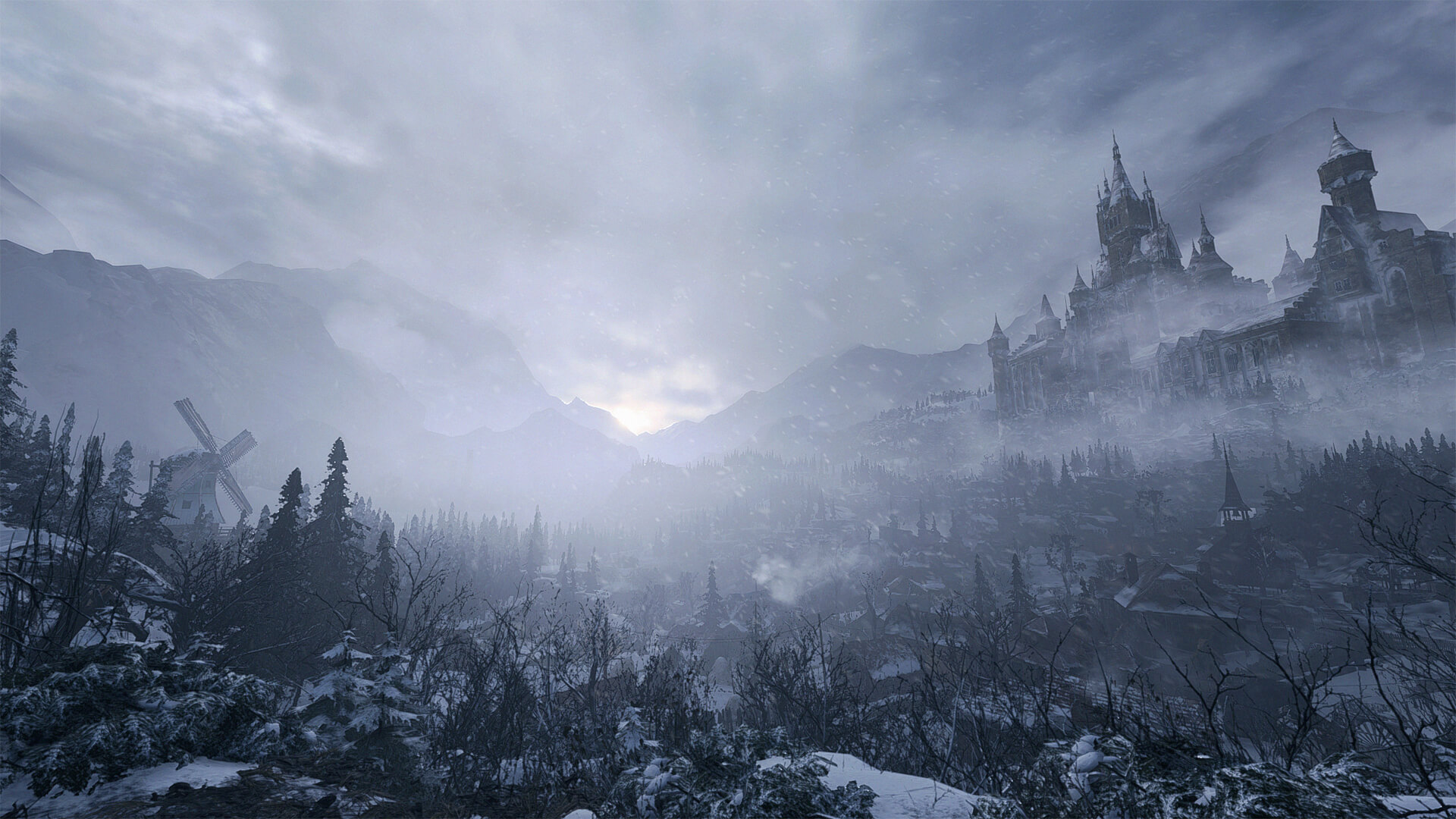 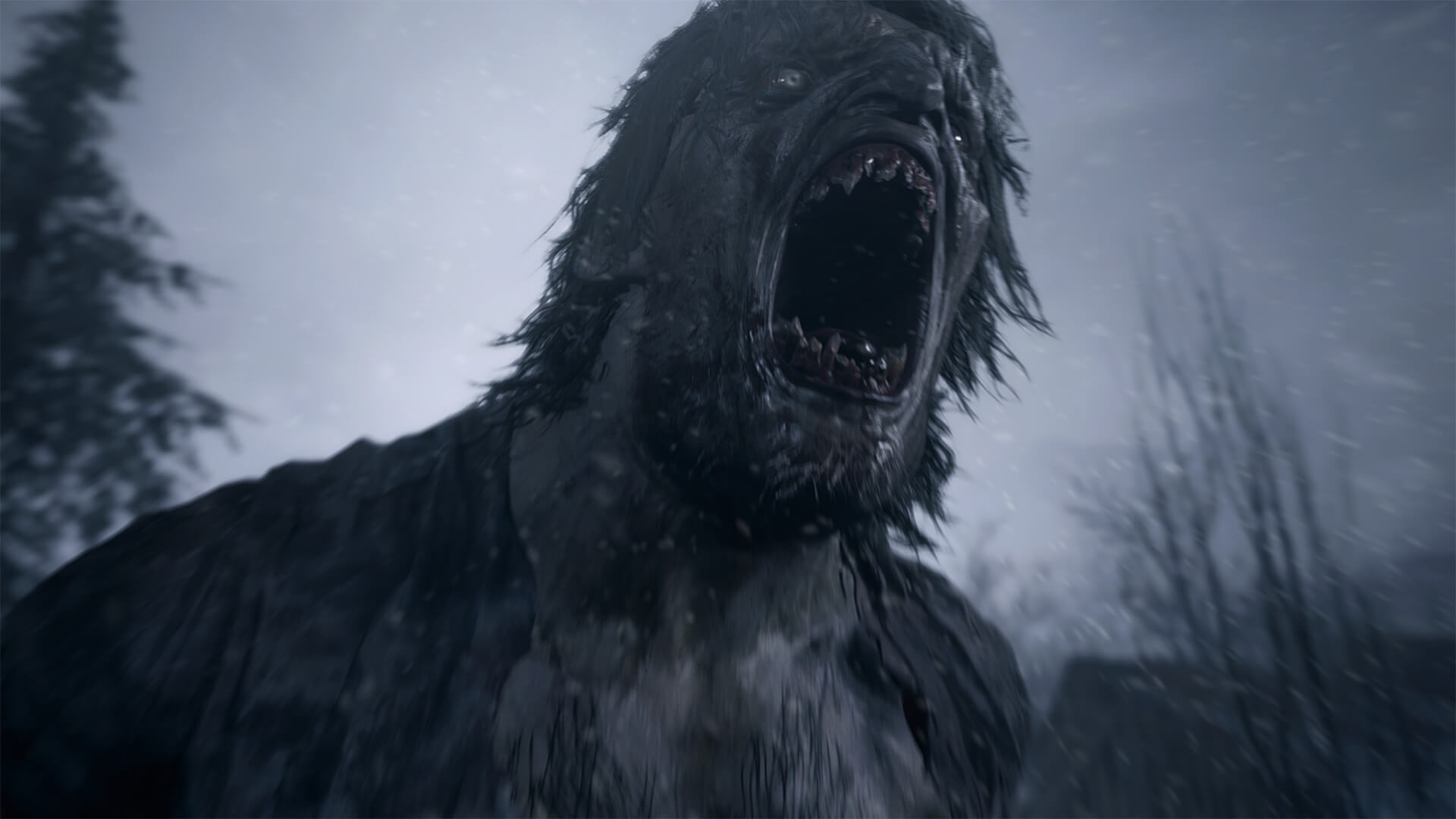 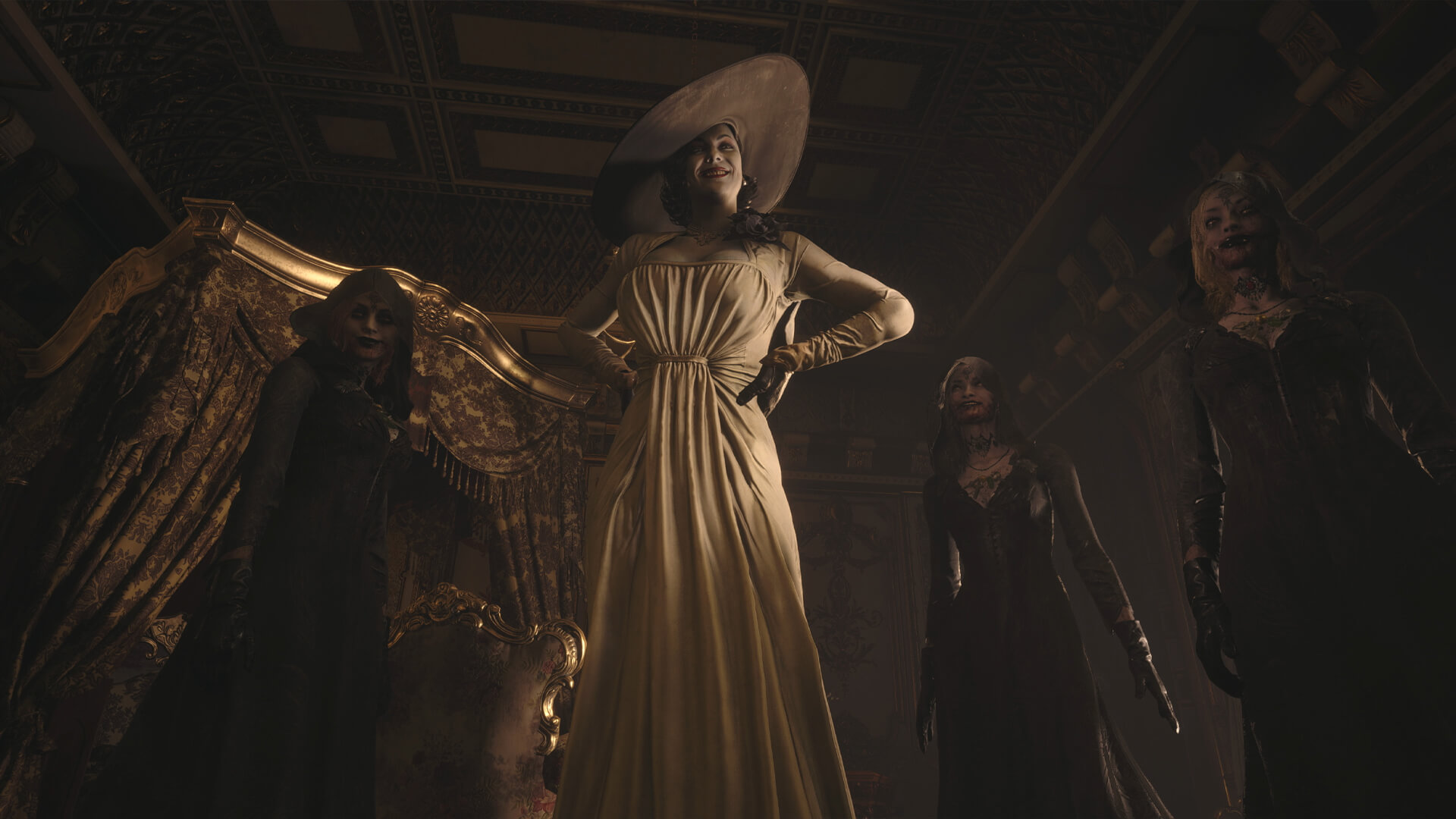 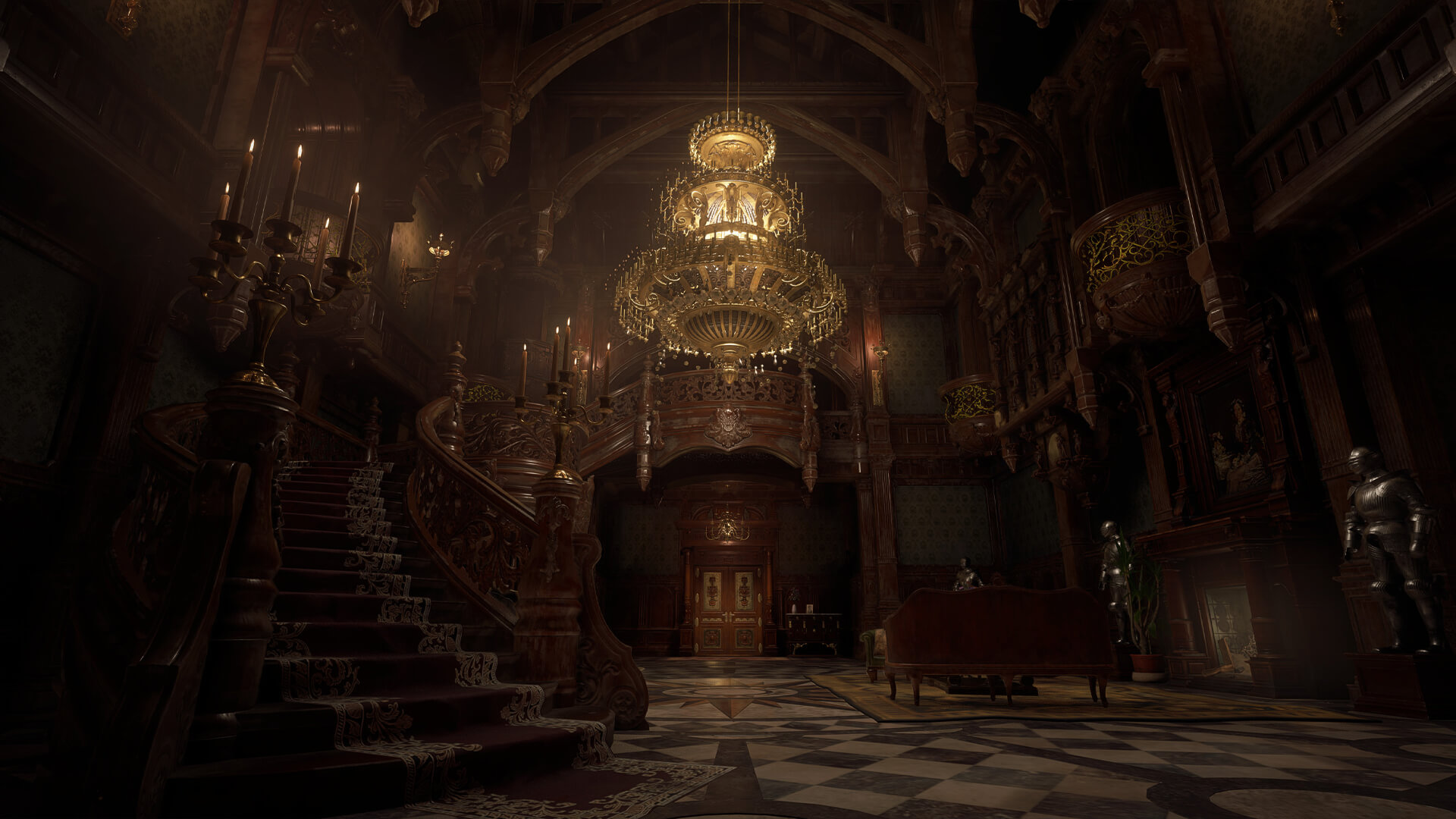 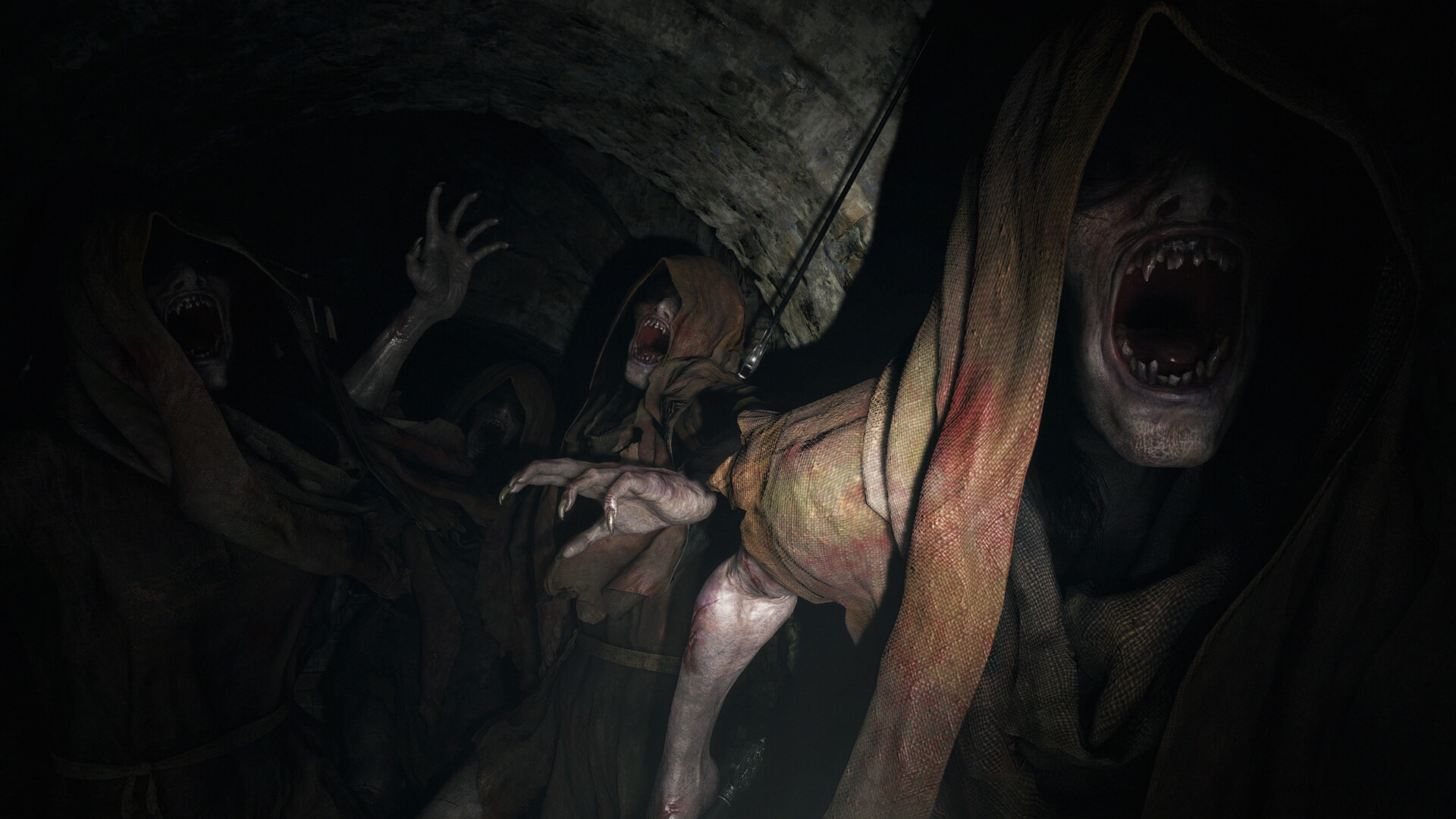 Experience survival horror like never before in the eighth major installment in the storied Resident Evil franchise — Resident Evil Village.

Set a few years after the horrifying events in the critically acclaimed Resident Evil 7 biohazard, the all-new storyline begins with Ethan Winters and his wife Mia living peacefully in a new location, free from their past nightmares. Just as they are building their new life together, tragedy befalls them once again.

• First-Person Action – Players will assume the role of Ethan Winters and experience every up-close battle and terrifying pursuit through a first-person perspective.

• Familiar Faces and New Foes – Chris Redfield has typically been a hero in the Resident Evil series, but his appearance in Resident Evil Village seemingly shrouds him in sinister motives. A host of new adversaries inhabiting the village will relentlessly hunt Ethan and hinder his every move as he attempts to make sense of the new nightmare he finds himself in.