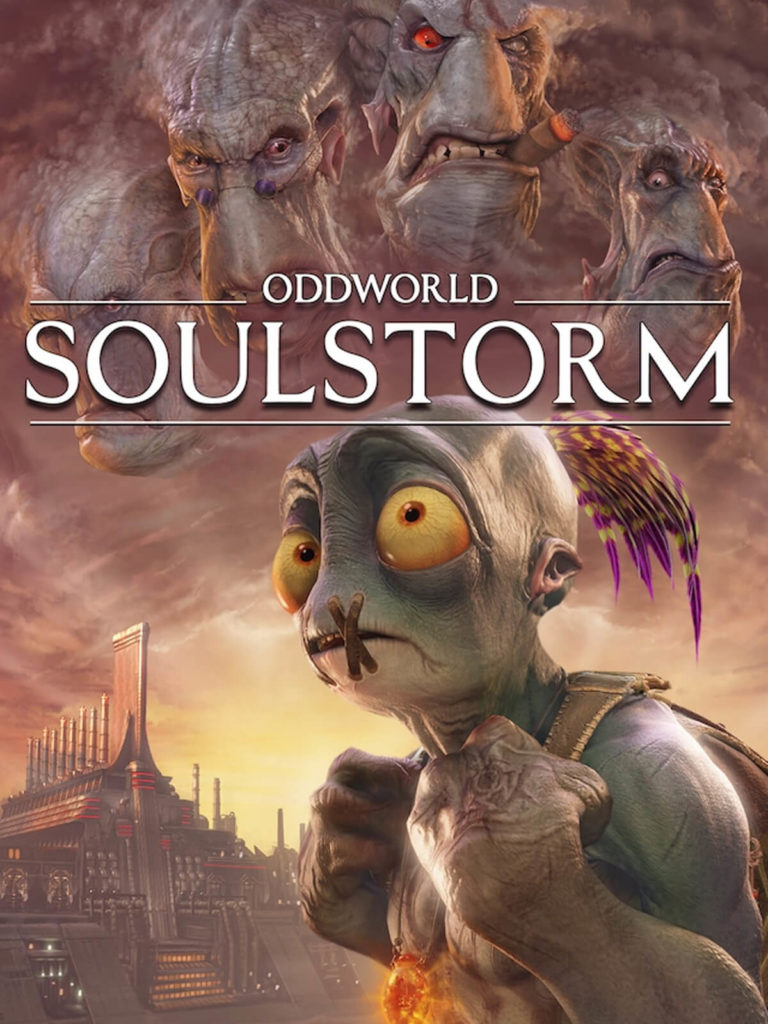 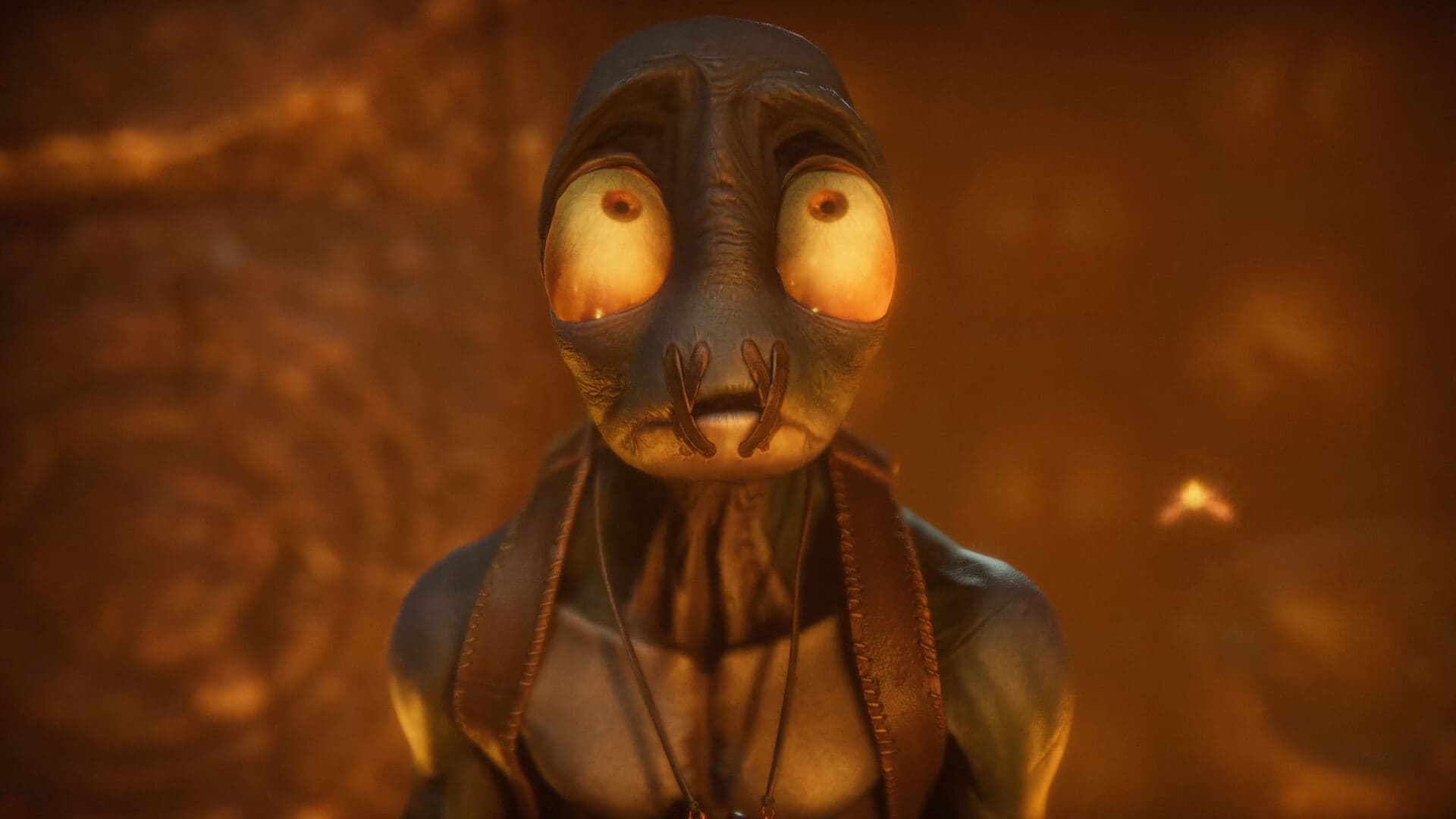 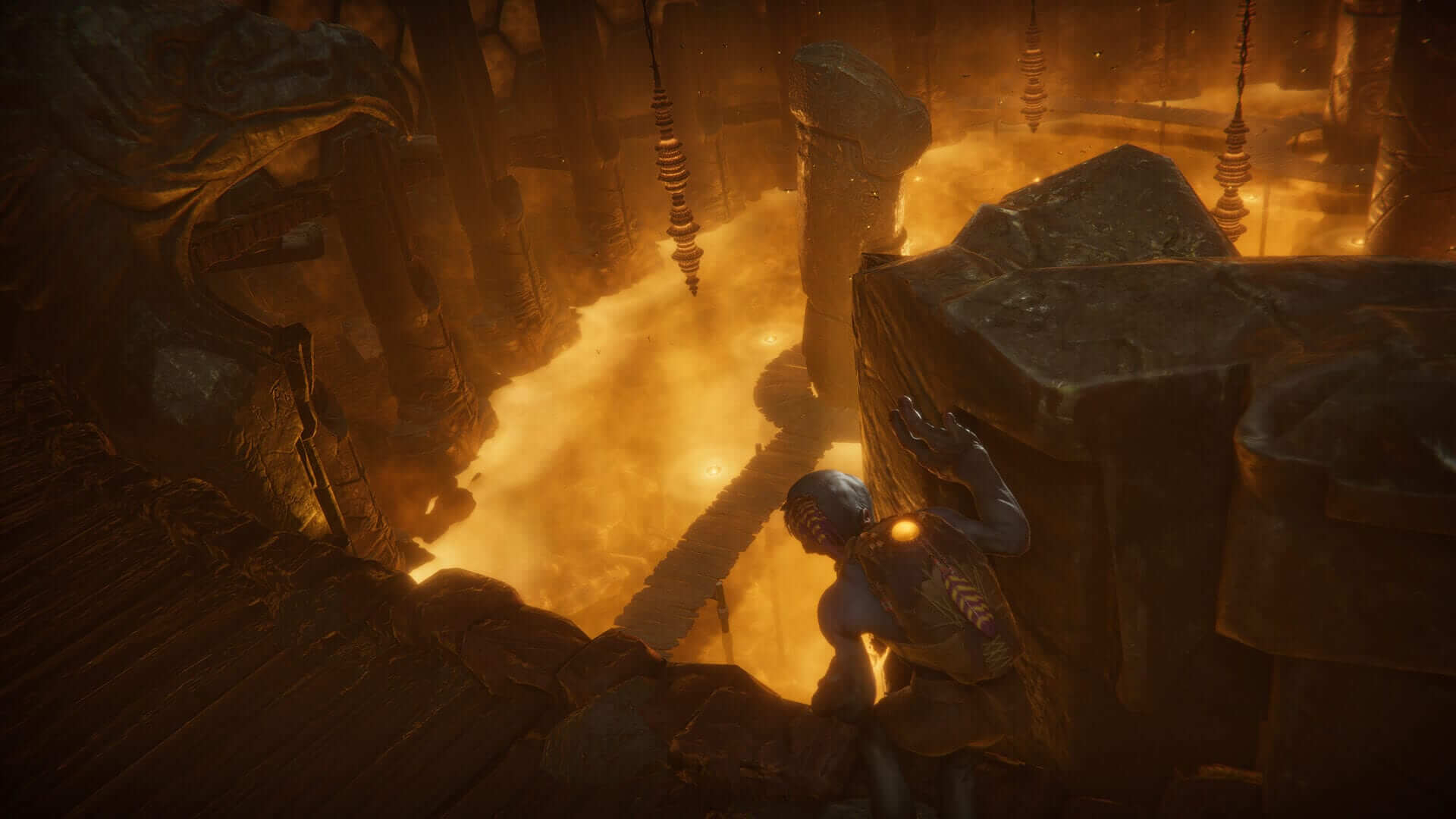 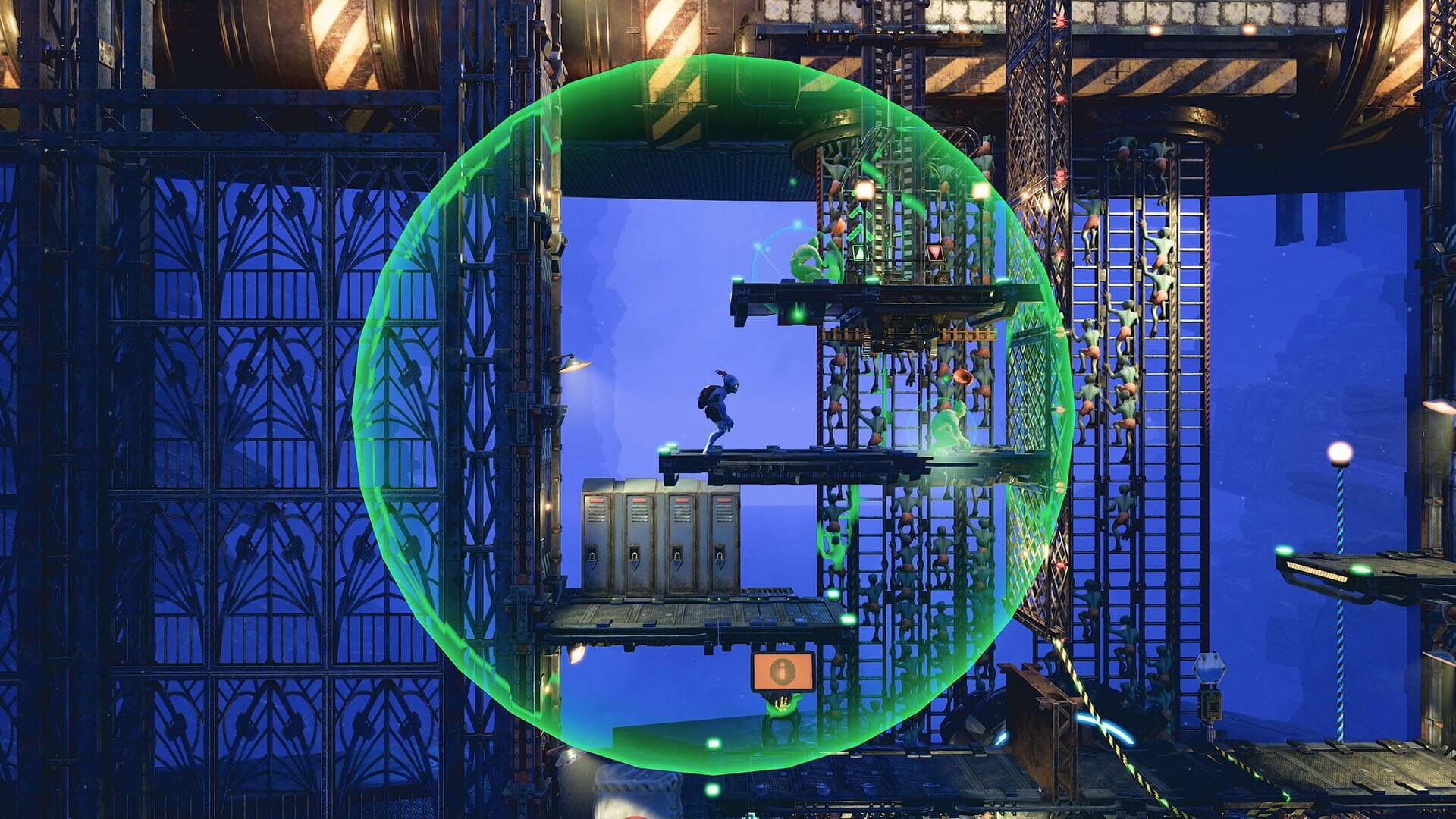 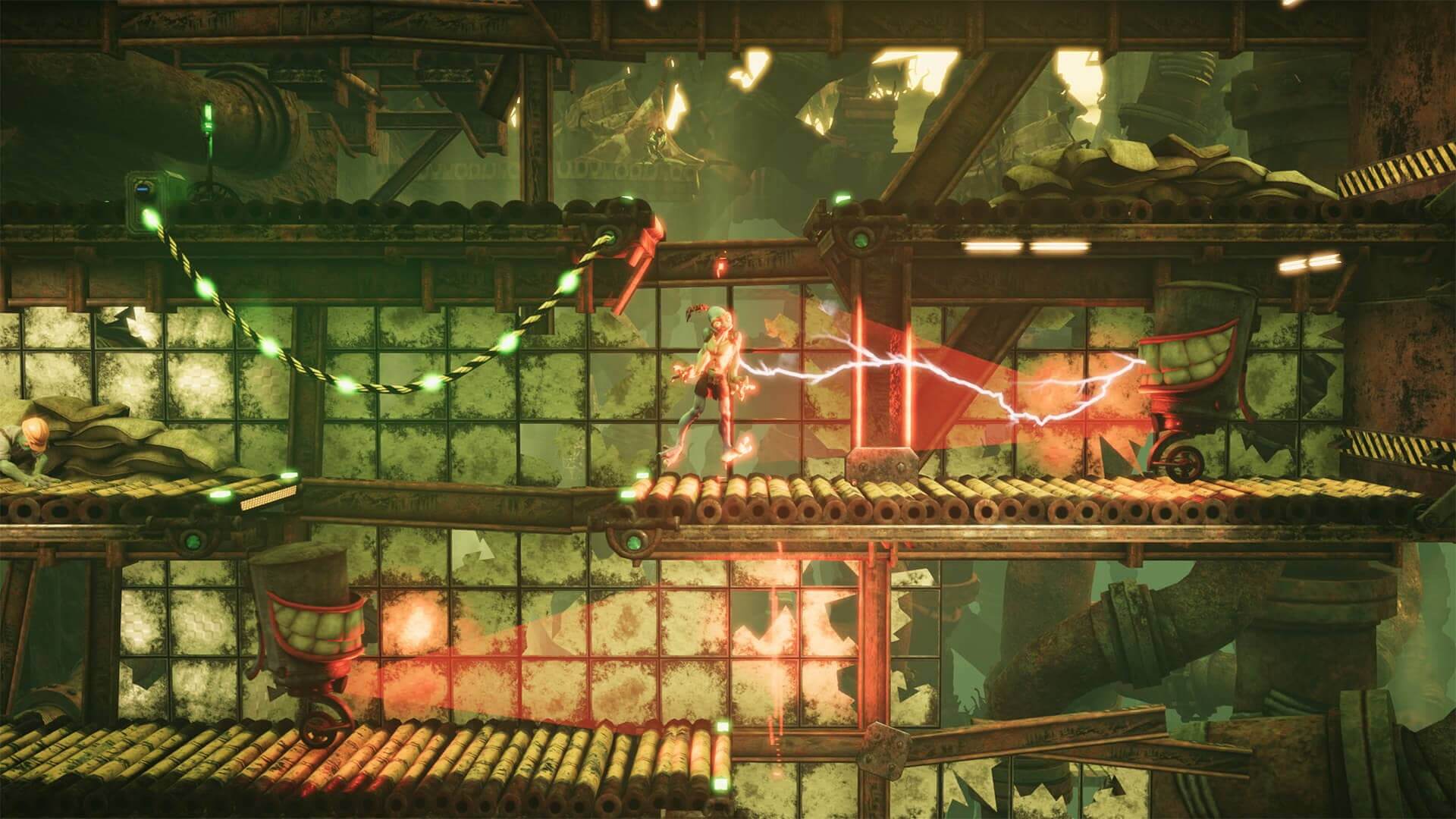 Abe’s epic story explodes in this all new adventure

Oddworld: Soulstorm is an explosive action adventure game complete with crafting, scavenging, platforming, and sneaking. It’s the story of an impossible flight against an opposing force that will use every means at their well-funded disposal, from propaganda to brutal force to deadly violence, to stop Abe and the uprising.

You play as Abe, a reluctant hero who inadvertently sparked an uprising and now must lead his fellow Mudokons in their fight for freedom against the Magog Cartel and the planet’s ruling power.

Whether he is ready for it or not, the entire fate of the Mudokon species rests on Abe’s actions. Accept his destiny and galvanize societal change, or fail and see his entire race eradicated, the choice is in your hands.

Action Adventure Platforming: Evolving the platforming genre by adding RPG-lite elements with player agency to play as they like, whether aggressively or passively.

Narrative: A dark storyline with a twisted sense of humor that shines a light on the ironies that exist in the human condition.

2.9D: Epic environments with massive scale to explore by going into the world, rather than being limited to the traditional side scrolling platformer dimension.

Quarma: Quarma is a feature that reflects your actions in the game and will influence the eventual fate of Abe and his followers.

Scavenger’s Economy: Pickpocket enemies, loot lockers, sift through trash cans to acquire resources. Exchange them at vending machines to get products that give you more agency in how you chose to conquer the game’s many challenges.

Crafting: Use scavenged resources and vending machine products to craft items to use as weapons or tools against characters and obstacles.

Strength in Numbers: The more followers you save, the stronger the uprising becomes. Gift crafted items to followers. It’s up to you to decide whether they will be aggressive or passive.

Gameplay: Intense action platforming meets stealth and platform puzzling. Choose whether to burn it down, blow it up or simply try to sneak around it — but beware the deadly environments and enemies at every turn.

Leaderboards: All levels offer a tallying system, leaderboards, and badges.

ODDWORLD and all other Oddworld trademarks used herein, including ODDWORLD INHABITANTS, the OW Oddworld Logo, Oddworld: Soulstorm, and ABE are the proprietary trademarks and trade names of Oddworld Inhabitants, Inc. (c)2020 All rights reserved.