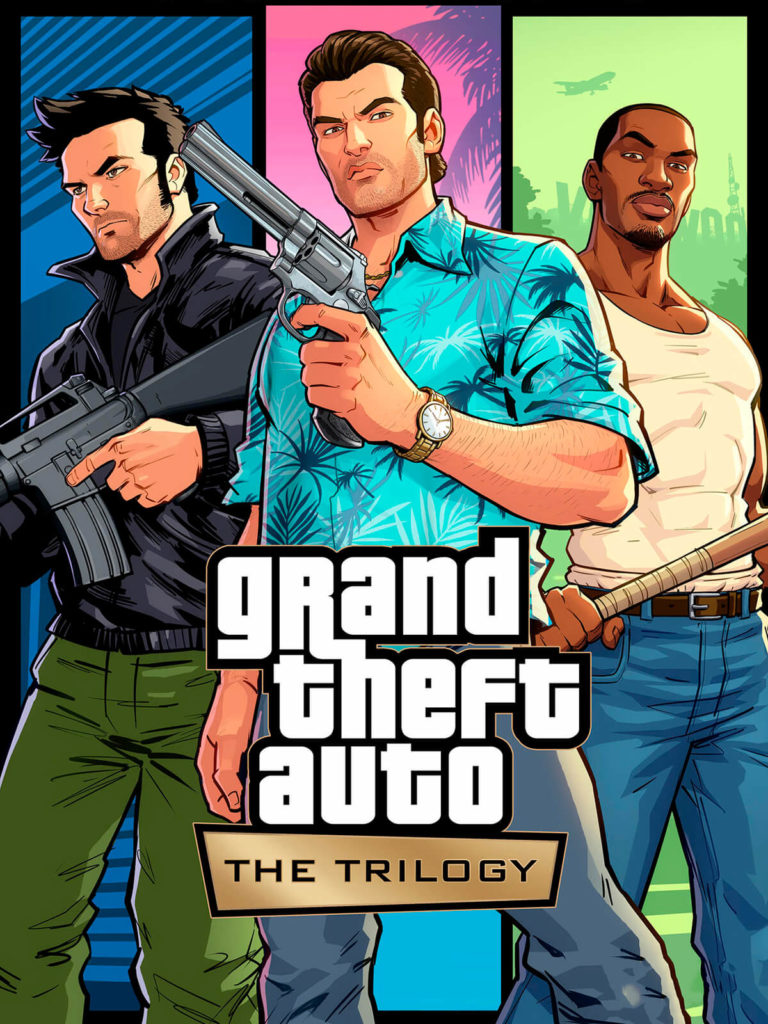 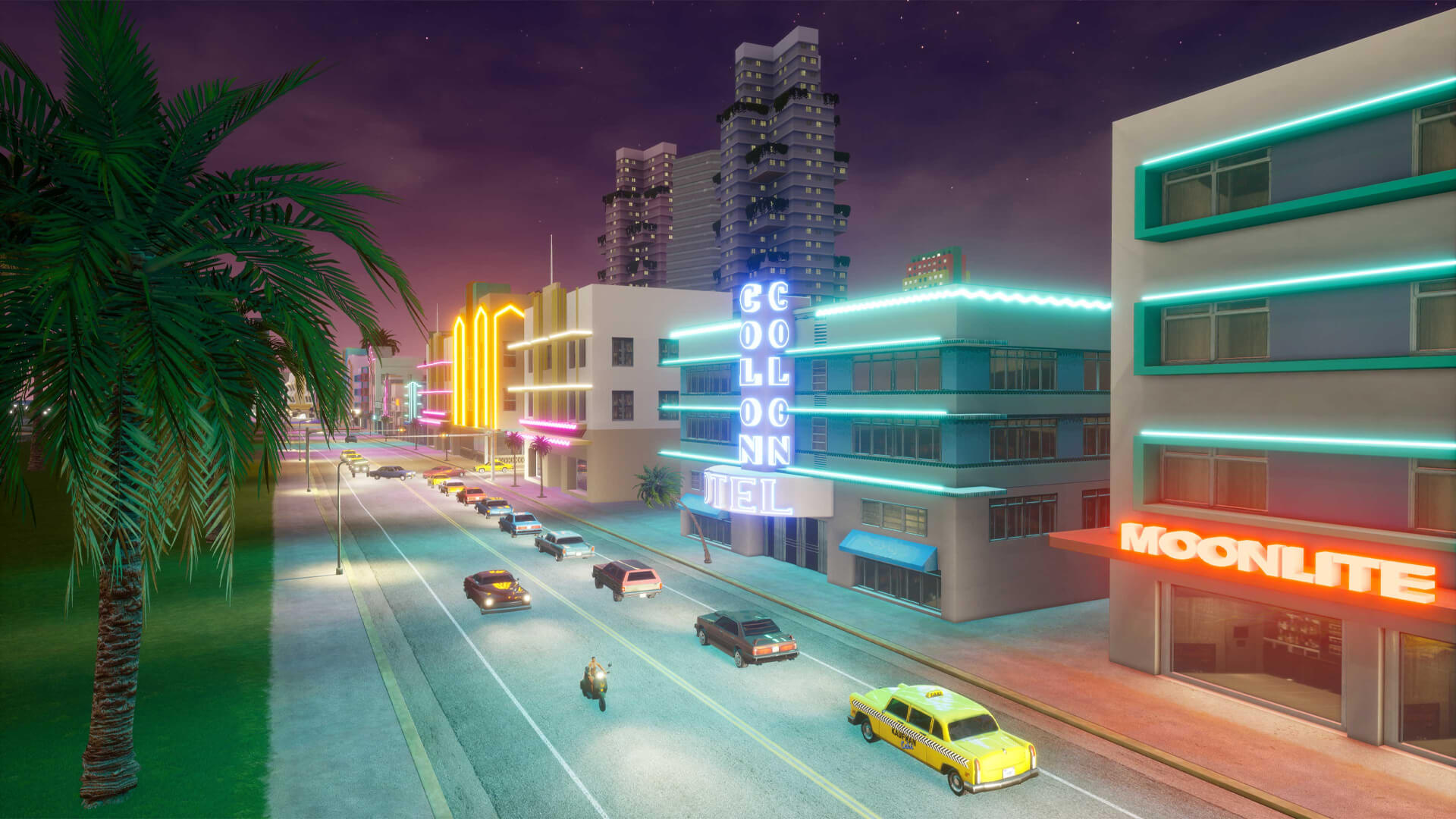 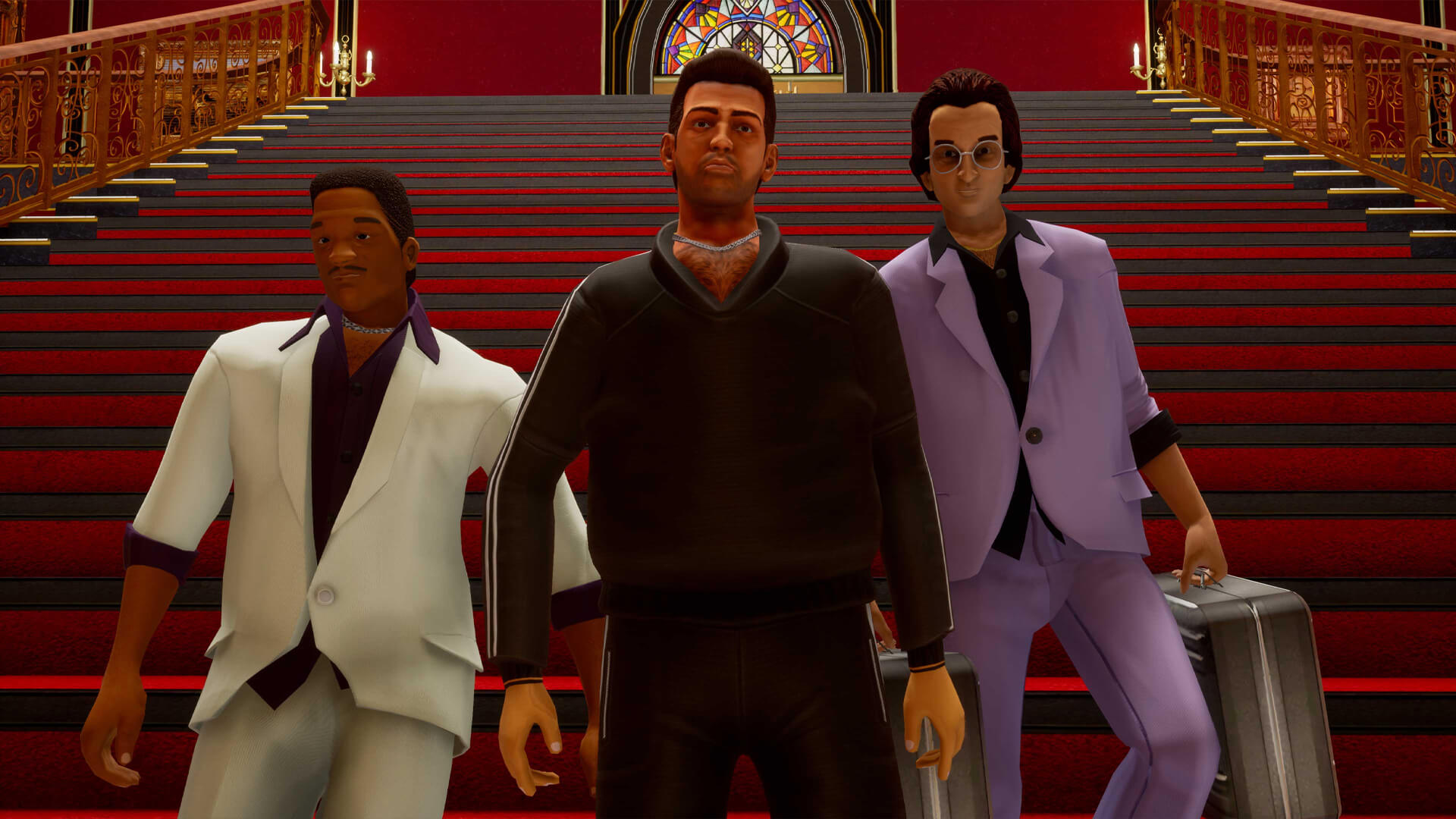 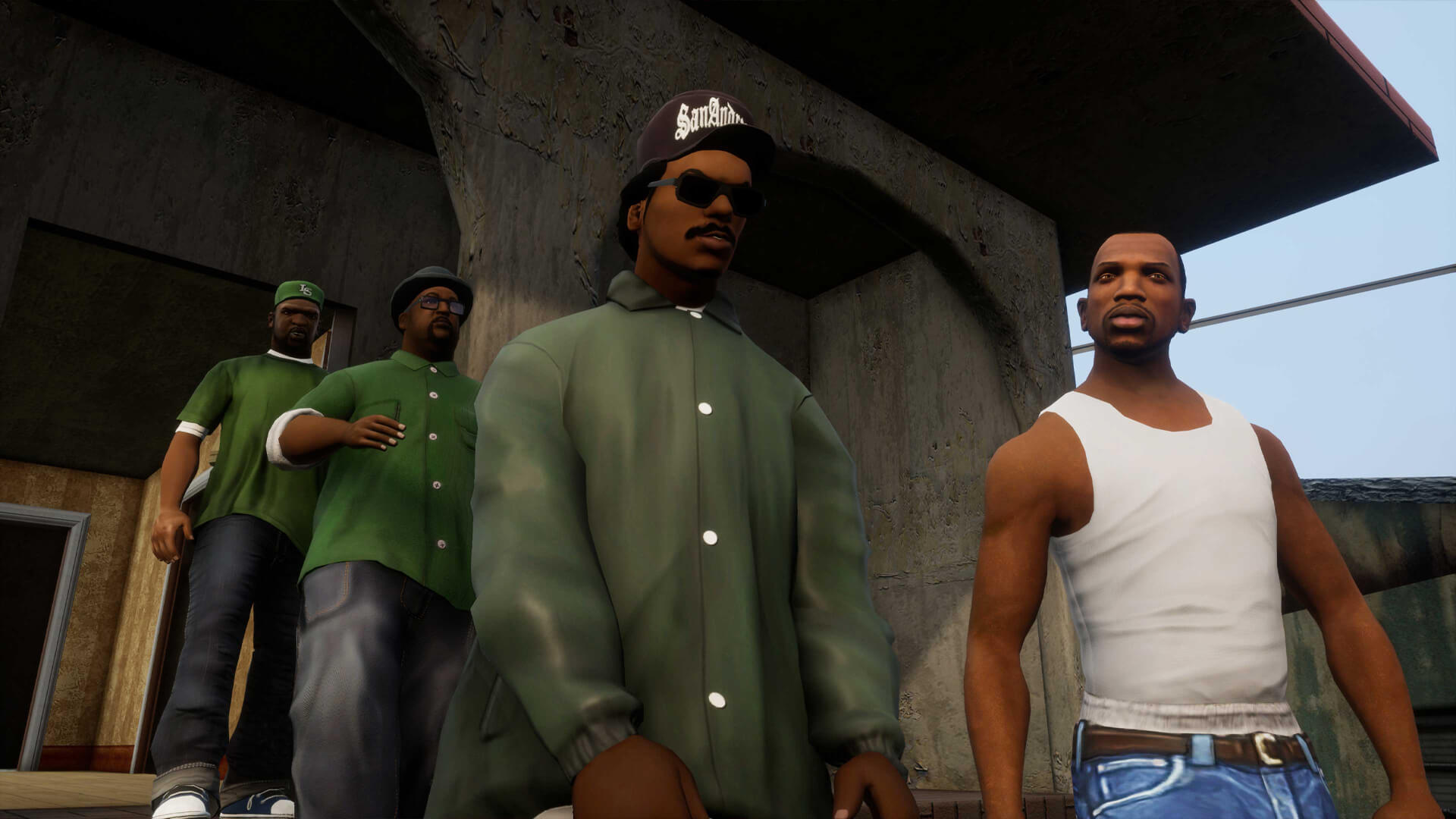 It all starts in Liberty City. With the revolutionary freedom to go anywhere and jack anyone, Grand Theft Auto III puts the center of the criminal underworld at your fingertips, if you have enough guts to take it.

Welcome to the 1980s. From the decade of big hair and pastel suits comes the story of one man’s rise to the top of the criminal pile. Grand Theft Auto returns with Tommy Vercetti’s tale of betrayal and revenge in a neon-soaked tropical town full of excess and brimming with possibilities.

Five years ago, Carl ‘CJ’ Johnson escaped the haze of Los Santos, San Andreas…a city tearing itself apart with gang trouble, drugs, and corruption. Now, it’s the early 90s. CJ’s got to go home — his mother has been murdered, his family has fallen apart, and his childhood friends are all heading towards disaster. On his return to the neighborhood, a couple of cops frame him for homicide, forcing CJ on a journey that takes him across the entire state of San Andreas, to save his family and to take control of the streets in the next iteration of the series that changed everything.