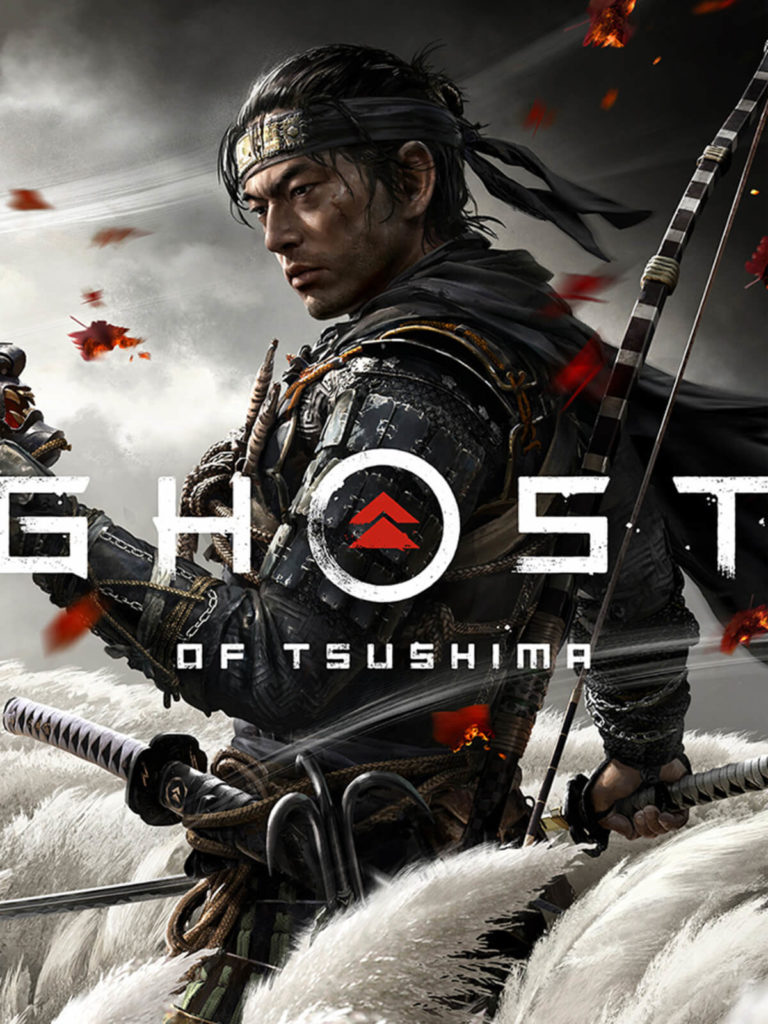 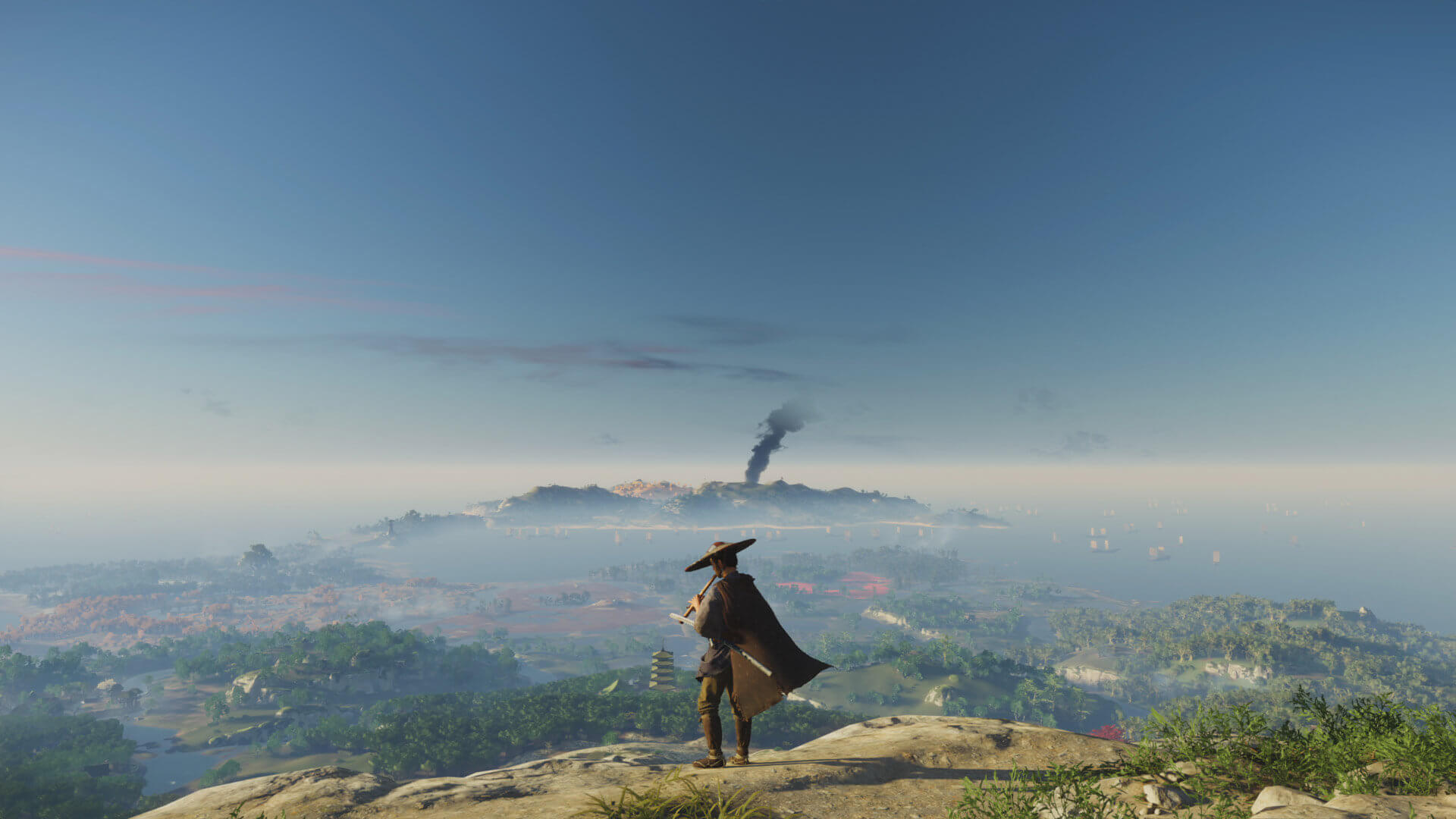 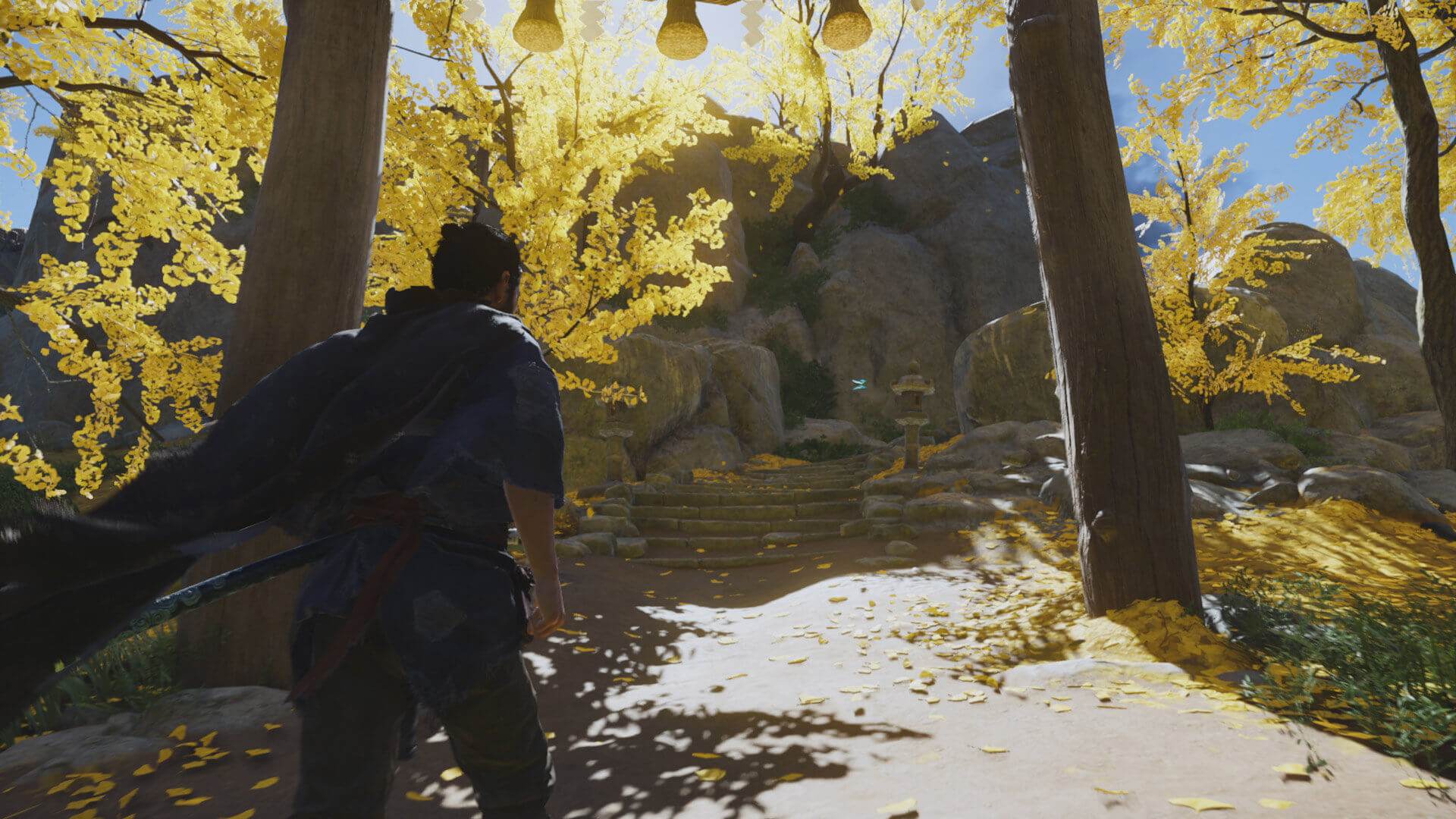 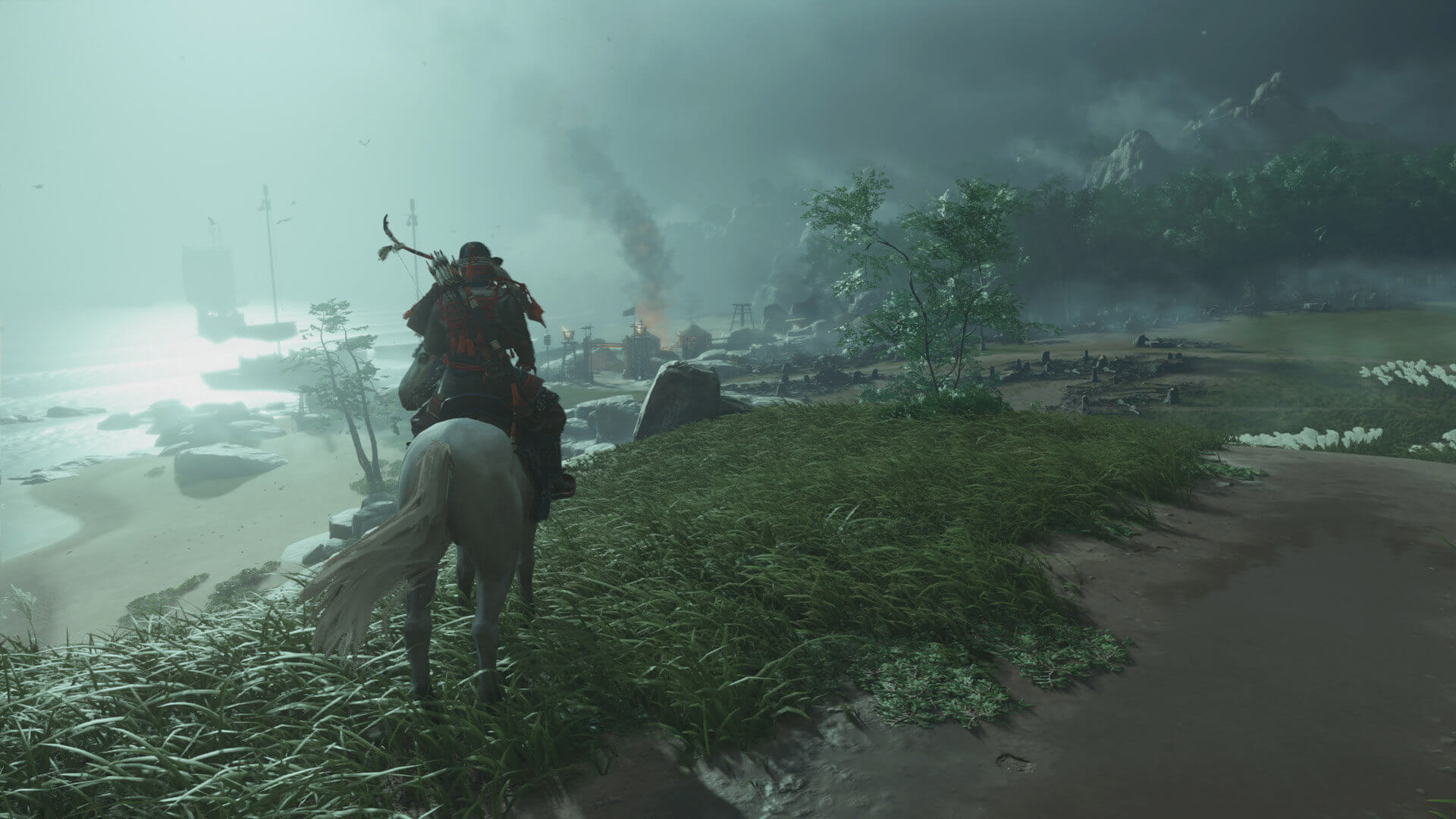 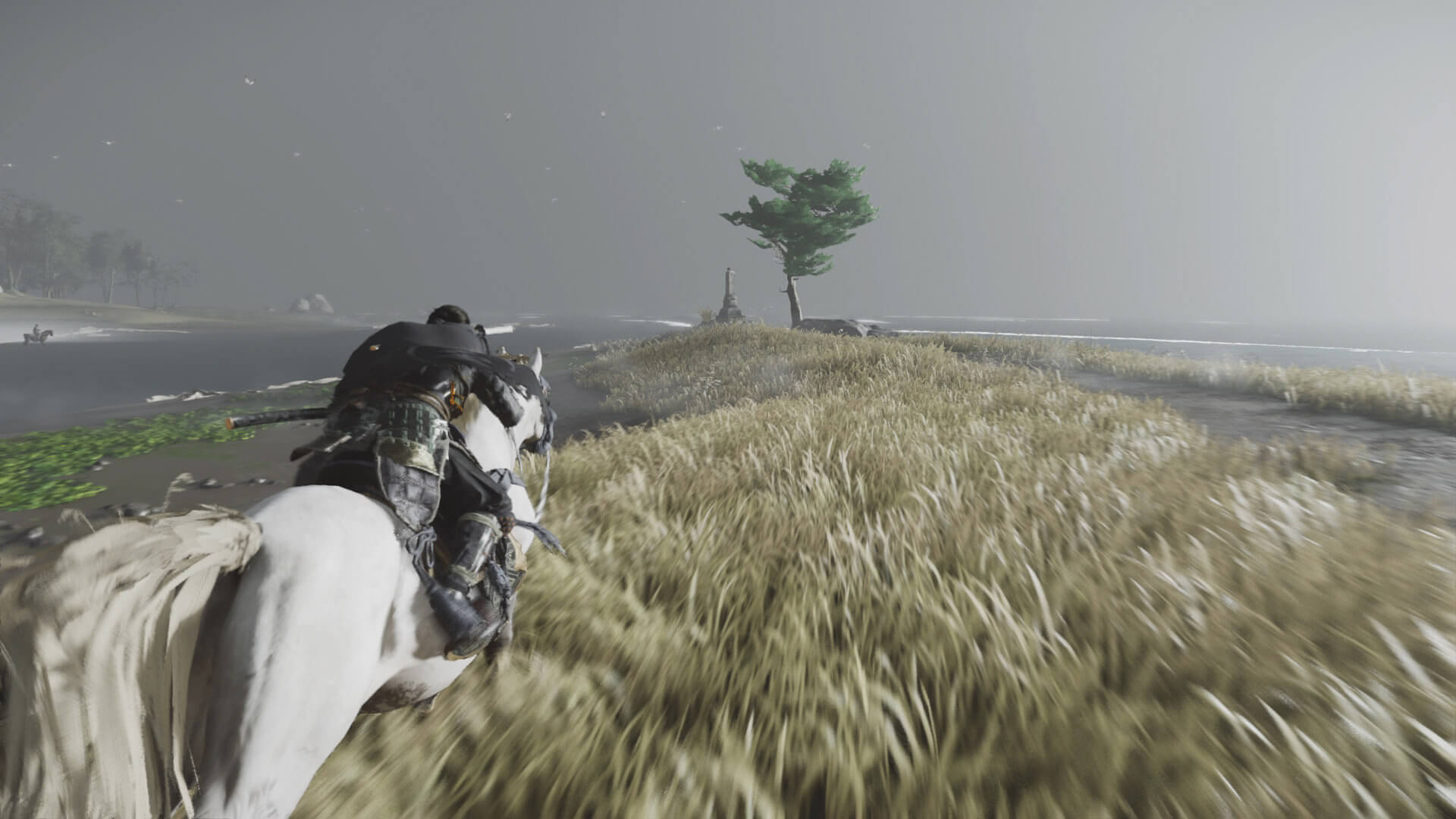 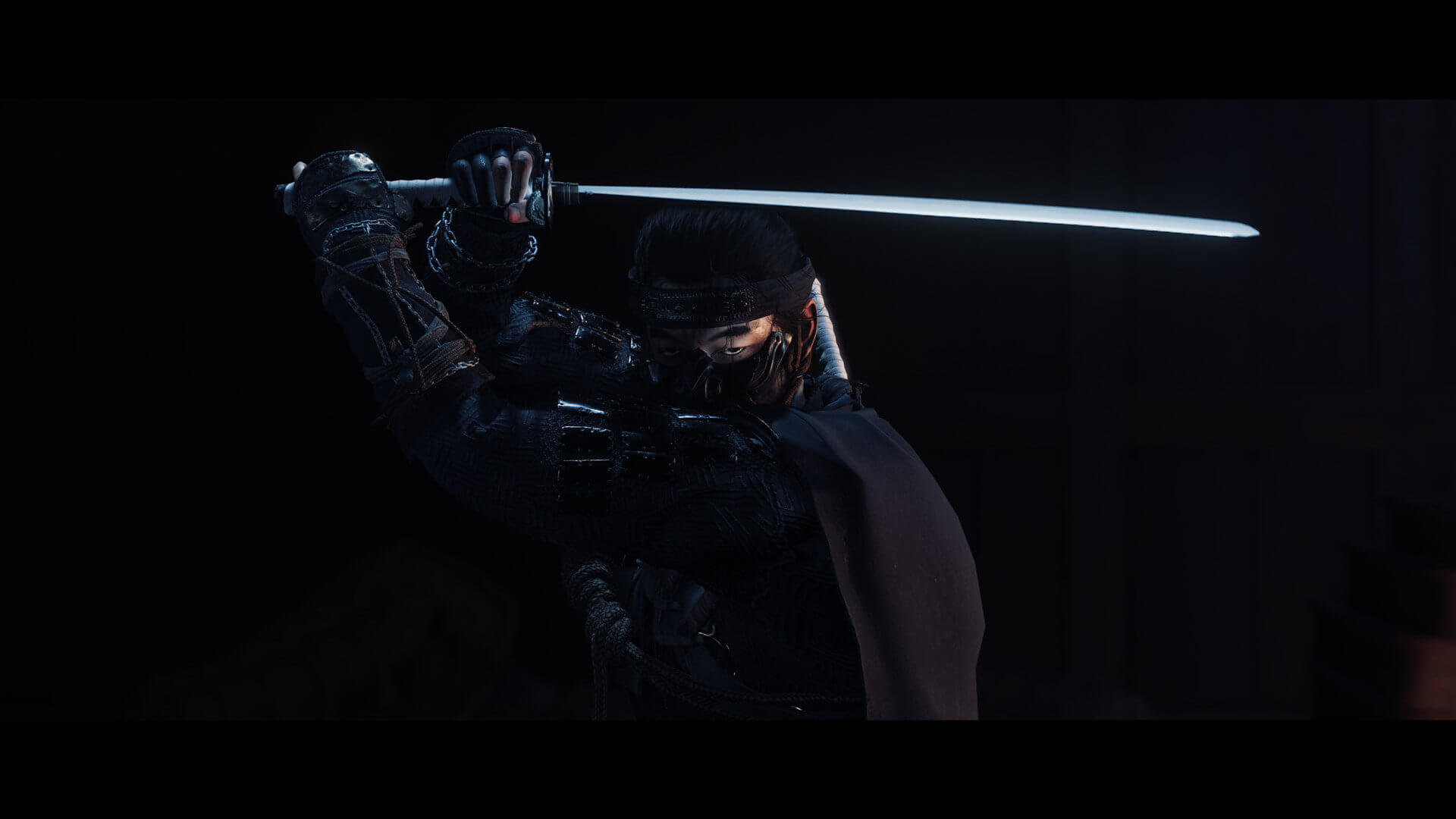 A storm is coming. Discover the expanded Ghost of Tsushima experience

Venture beyond the battlefield to experience feudal Japan like never before. In this open-world action adventure, you’ll roam vast countrysides and expansive terrain to encounter rich characters, discover ancient landmarks, and uncover the hidden beauty of Tsushima.

Explore meticulously-crafted regions showcasing diversity of life on the sprawling island—from billowing fields and tranquil shrines to ancient forests, villages and stark mountainscapes. Find peace in the quiet moments of natural harmony and solace in the moments you’ll share with the people you help along the way.

The rise of the Ghost

Jin was raised and trained in the ways of the samurai. When the Mongols handily defeat the samurai forces, Jin’s world is shattered. He is faced with the most difficult decision of his life: honor the tradition and customs of his samurai upbringing and maintain a fight he cannot win, or deviate from his samurai path to protect the island and its people by any means necessary.

In his quest to reclaim Tsushima, Jin must seek the guidance and support of old friends and new unlikely allies. He must break away from tradition, become a new kind of warrior, and protect what’s left of his home at all costs.

The Mongol enemy is unpredictable and formidable in warfare and weaponry. Get the upper hand by adapting Jin’s skills and learning new tactics to defend the island and protect the people of Tsushima.

Challenge opponents head-on in close quarters with your katana for a unique immersive samurai combat experience. Master the bow to eliminate distant threats with lethal precision. Develop stealth and deception tactics to disorient and ambush enemies with surprise attacks.

An adaptive landscape and organic approach to combat makes Tsushima the perfect playground for mixing and matching skills, weapons, and tactics to find the perfect combat blend for your play style. As Jin’s story unfolds, versatility and creativity will become your greatest weapons.