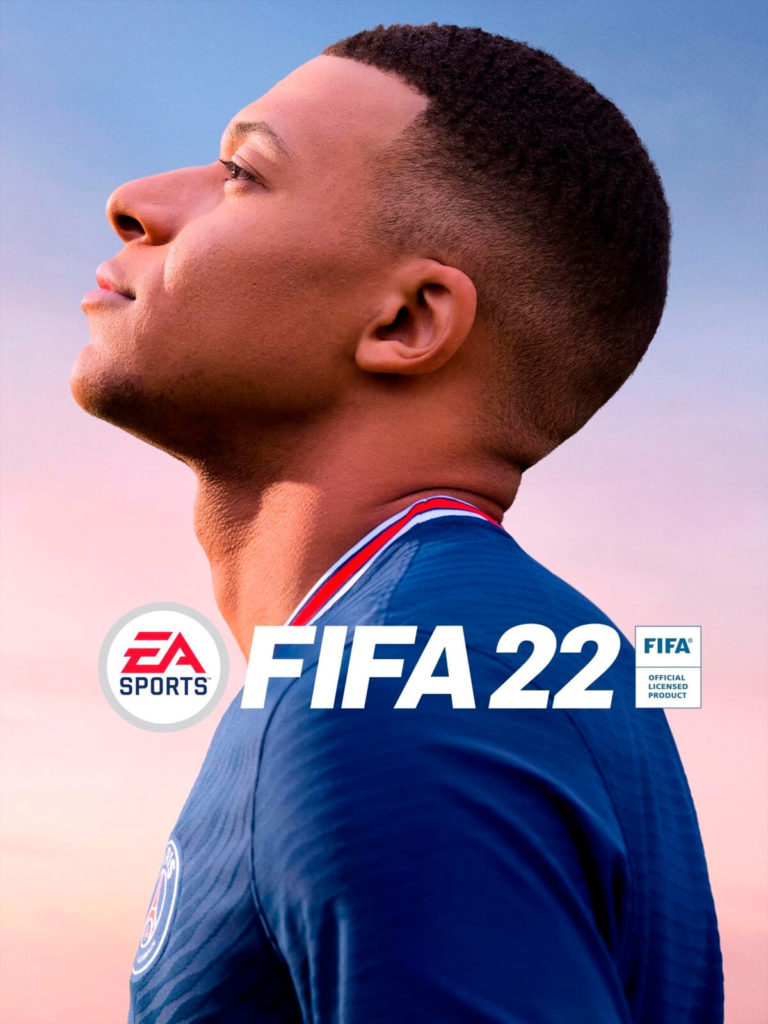 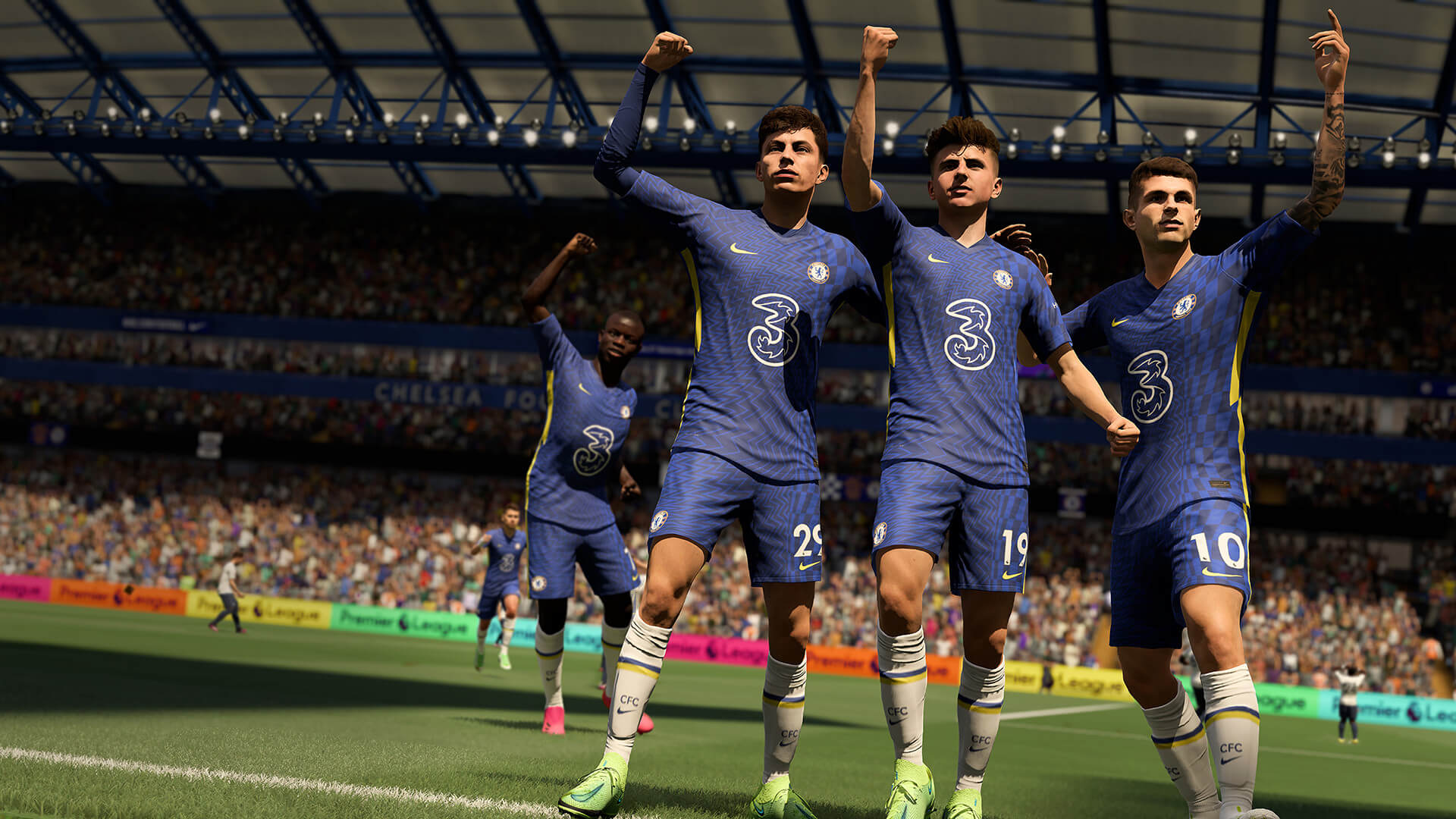 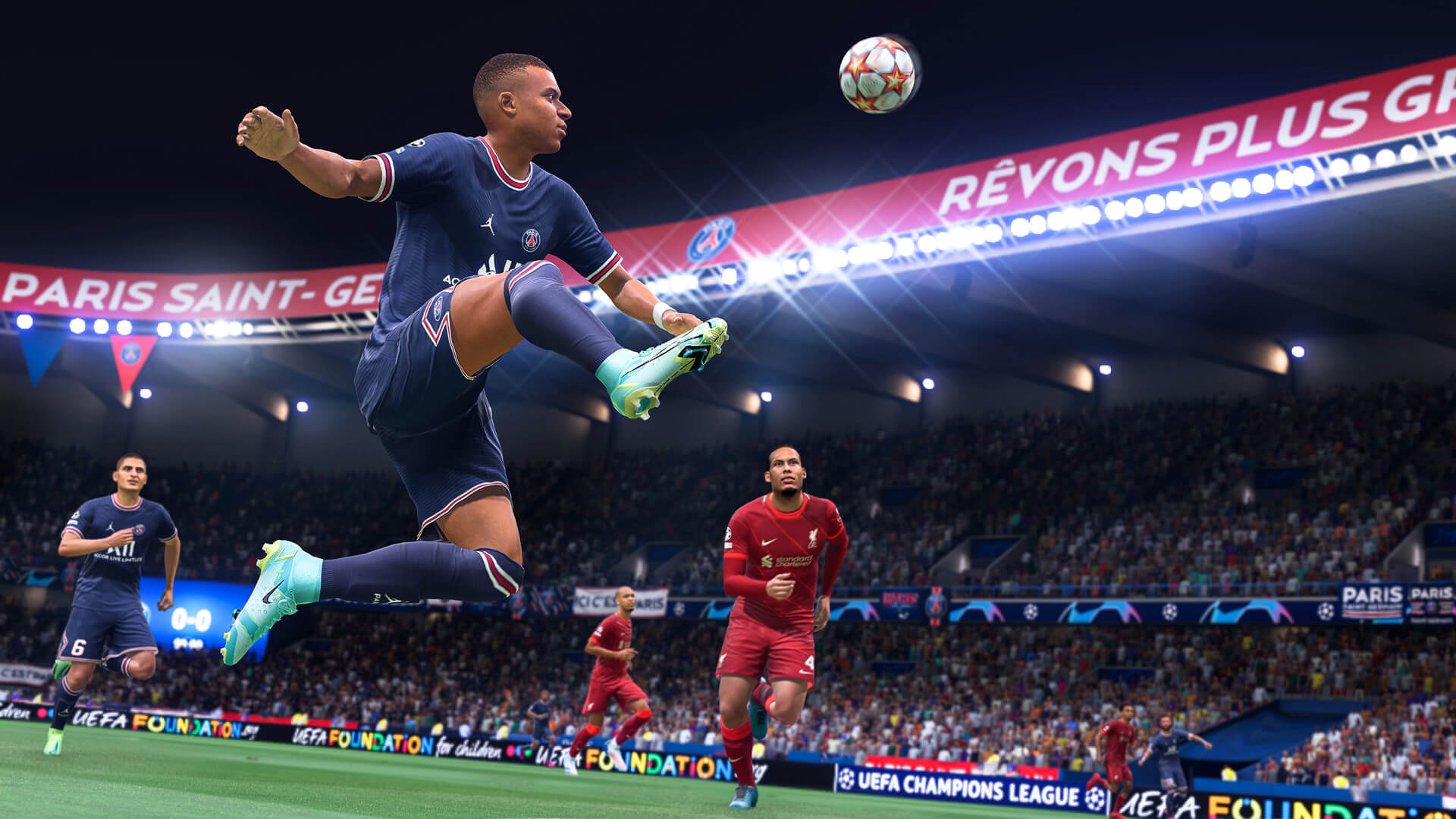 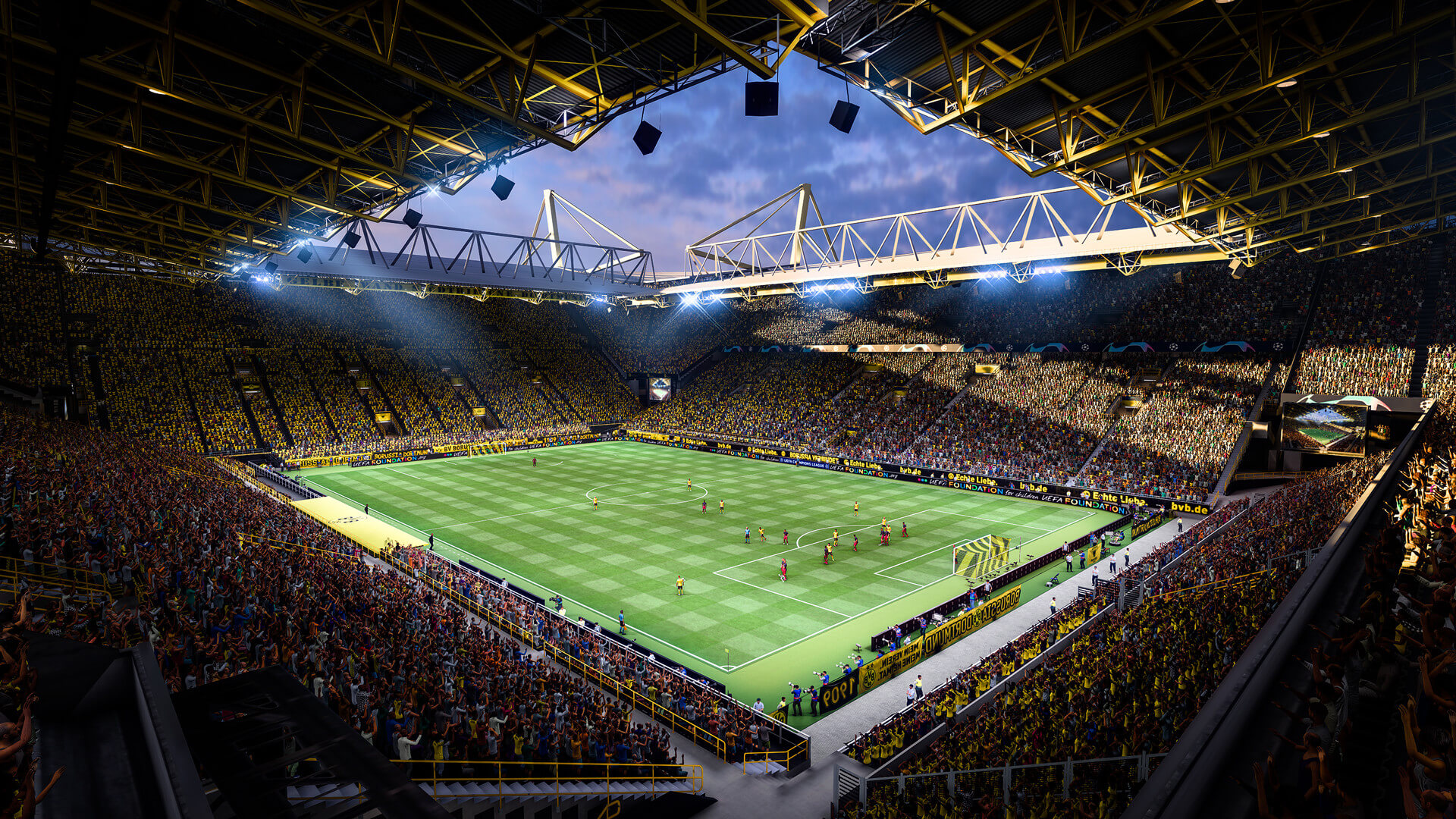 Powered by Football™, EA SPORTS™ FIFA 22 brings the game even closer to the real thing with fundamental gameplay advances and a new season of innovation across every mode.

• Career Mode – Live out your dreams as both a manager and a player in FIFA 22. Create the newest club in FIFA, design your kits, style your stadium, and choose whether to compete with the elite or rise up from the lower divisions as you manage your club to glory. Or test your skills as a player, with a more immersive Player Career mode that gives you more ways to progress, achieve, and immerse yourself in your Pro’s journey through the game.

• VOLTA FOOTBALL – Take it back to the streets with VOLTA FOOTBALL. Build a player, pick your gear, and express your style on the streets alone or with your squad in football playgrounds all around the world. Get rewarded for your skill on the ball with restyled gameplay, and play unique events in special locations each season as you unlock new gear through a new seasonal progression system that lets you earn XP towards all of the rewards on offer in VOLTA FOOTBALL, whichever mode you play.

• FIFA Ultimate Team – Get involved with the most popular mode in FIFA, FIFA Ultimate Team. Build your dream squad from thousands of players from across the world of football, make your club your own on and off the pitch with custom kits, badges, and a whole FUT Stadium to leave your mark on, and take your team into matches against the AI or other players in the FUT Community. Plus, welcome back some of the game’s most memorable players as new FUT Heroes, as some of football’s most memorable players return to the pitch.