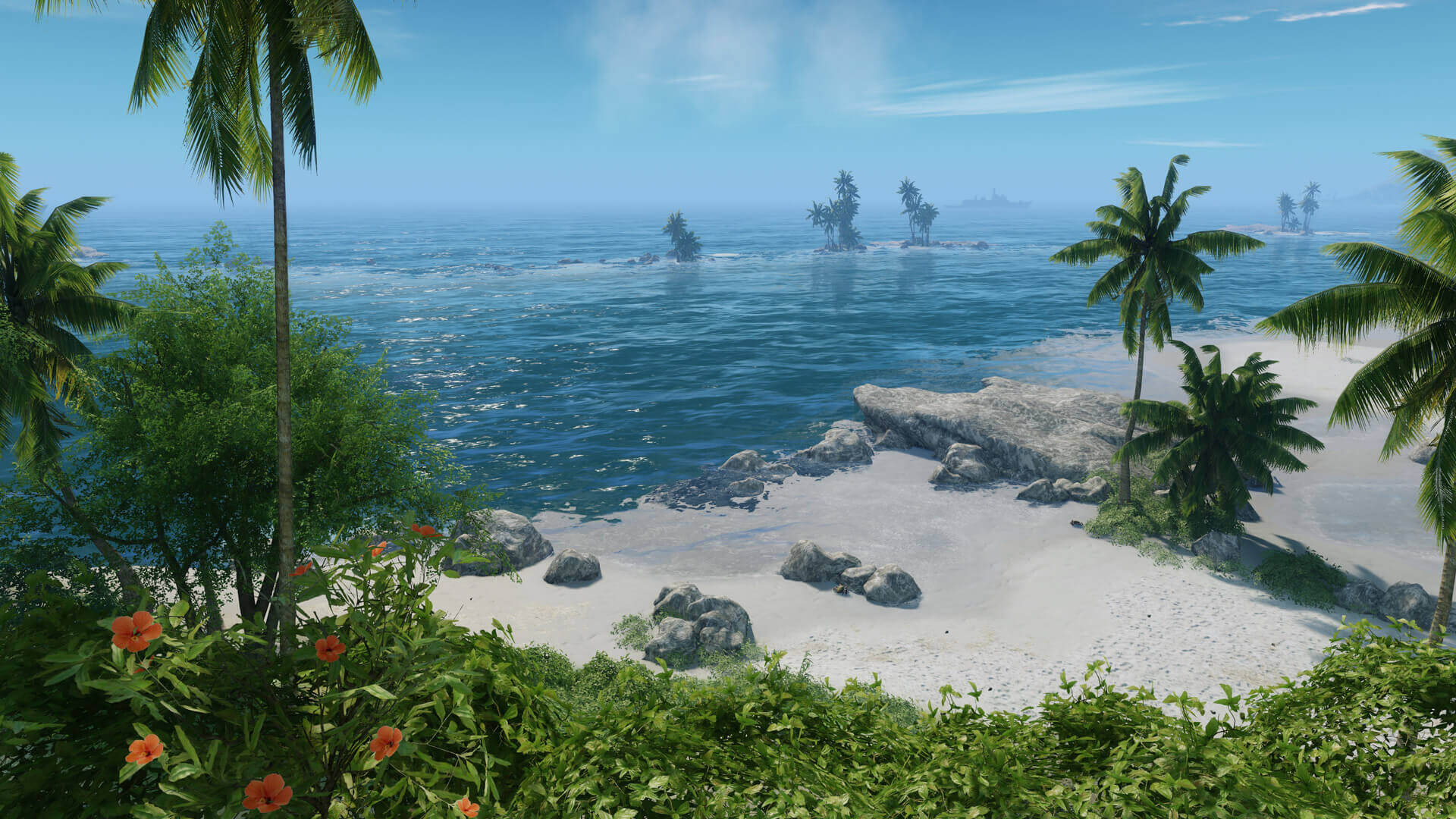 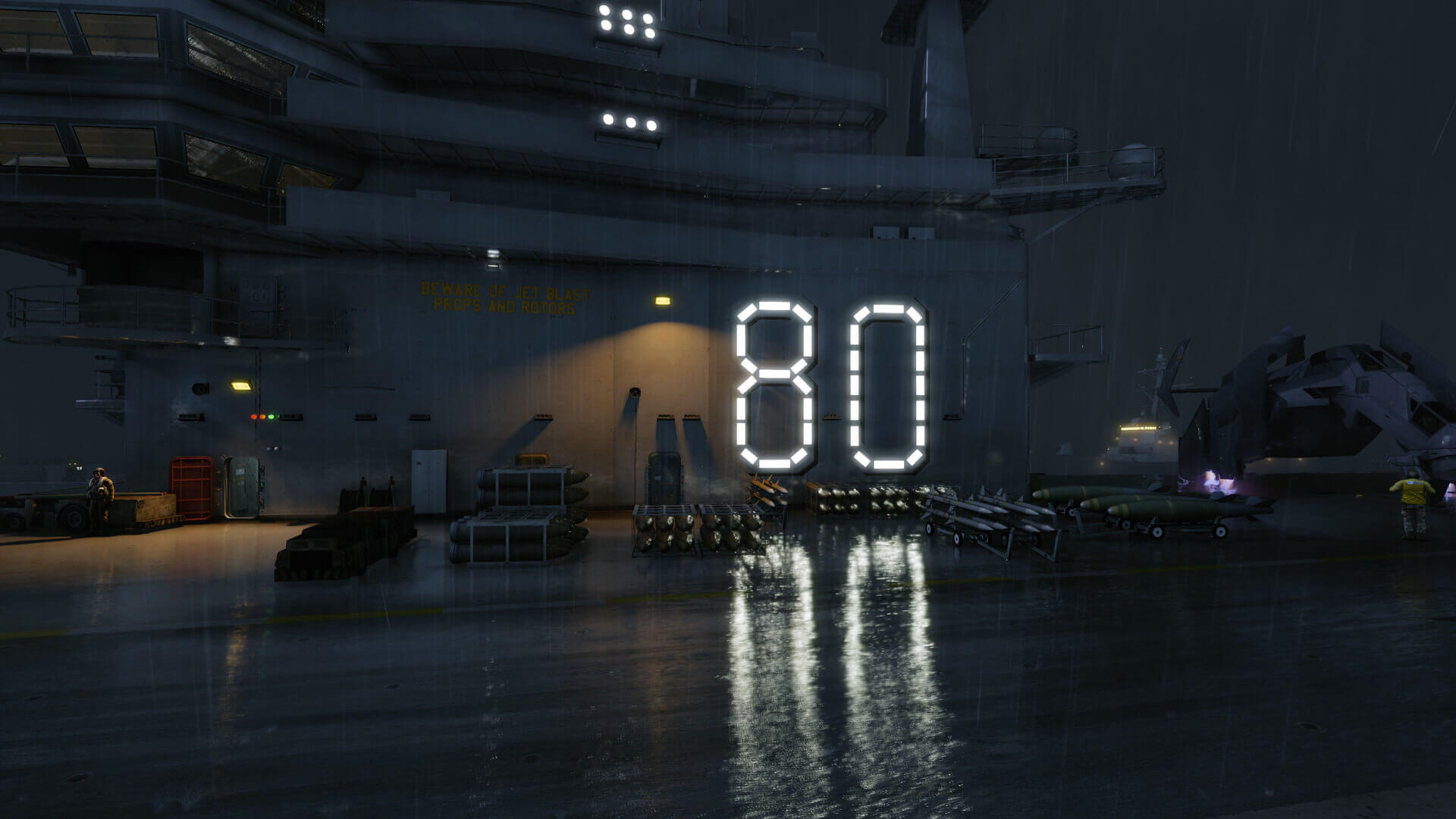 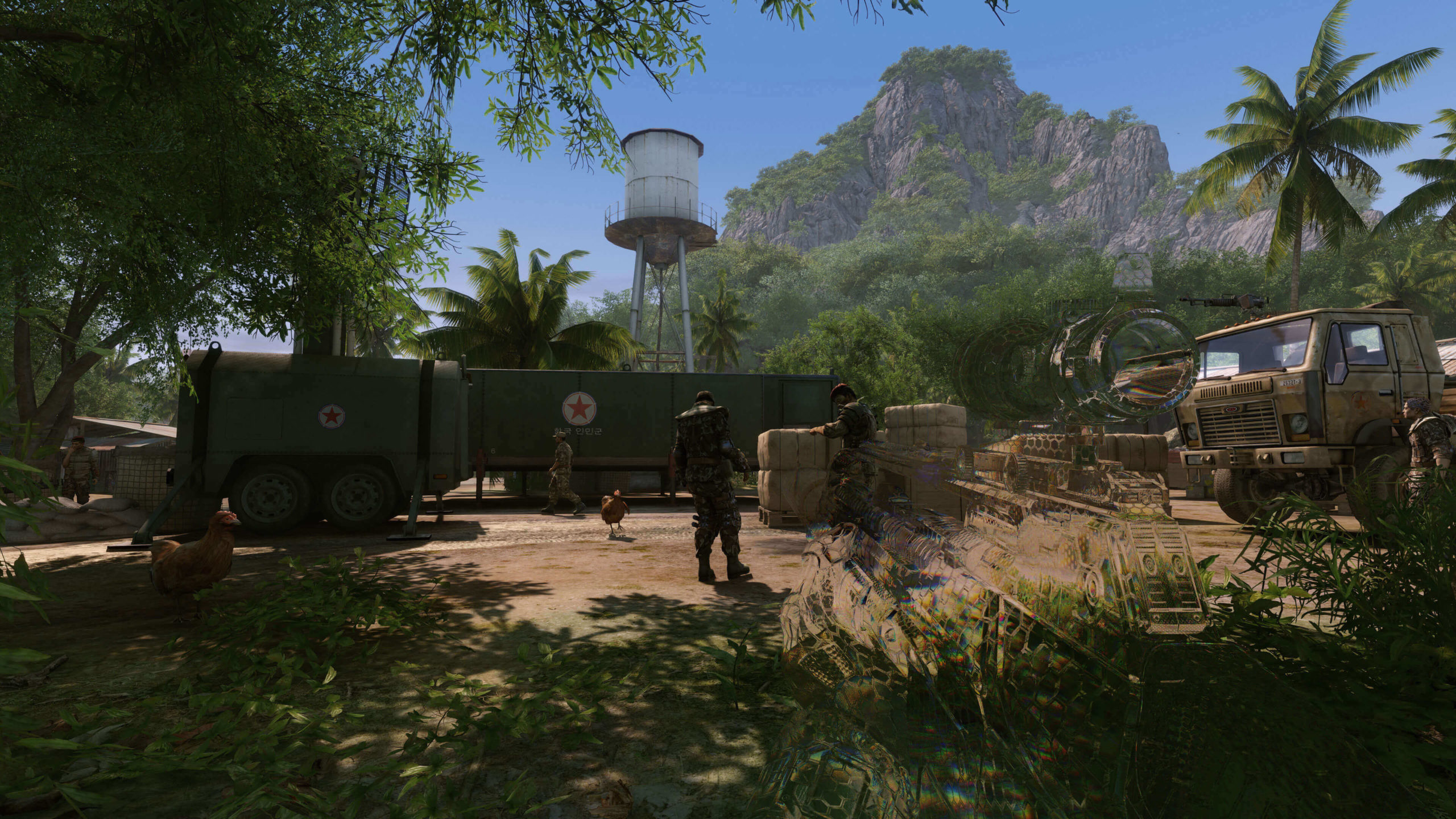 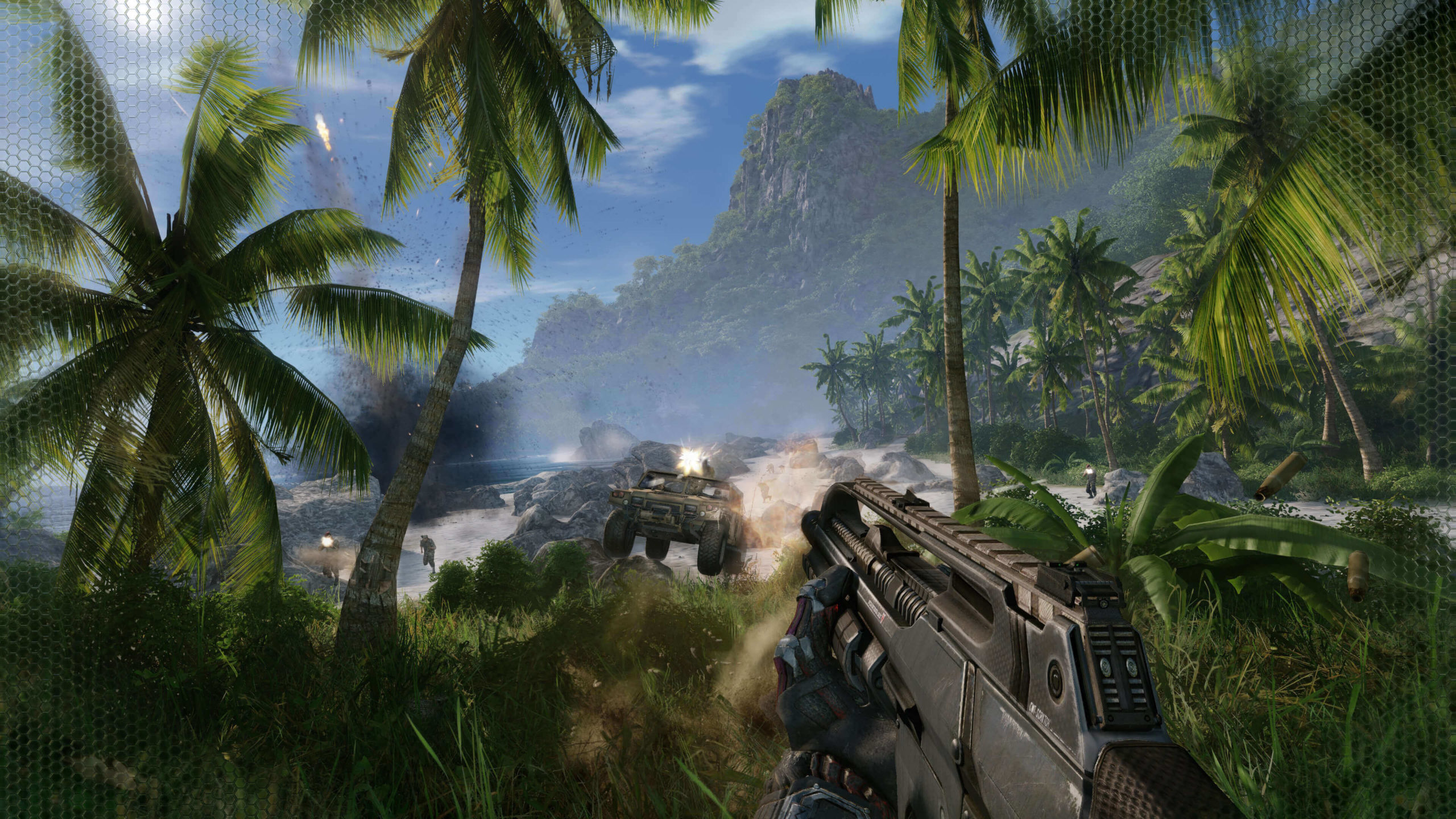 The classic first person shooter from Crytek is back with the action-packed gameplay, sandbox world, and thrilling epic battles you loved the first time around – now with remastered graphics optimized for a new generation of hardware.

What begins as a simple rescue mission becomes the battleground of a new war as alien invaders swarm over a Lingshan island chain. Armed with a powerful Nanosuit, players can become invisible to stalk enemy patrols, or boost strength to lay waste to vehicles. The Nanosuit’s speed, strength, armor, and cloaking allow creative solutions for every kind of fight, while a huge arsenal of modular weaponry provides unprecedented control over play style. In the ever-changing environment, adapt tactics and gear to dominate your enemies, in an enormous sandbox world.

Suit up: Your Nanosuit’s speed, strength, armor, and cloaking allow creative solutions for every kind of fight.

Adapt: In an ever-changing environment, adapt your tactics to dominate on battlefields ranging from frozen jungle to alien environments.

Customize: A huge arsenal of modular weaponry provides unprecedented control over play style, with options ranging from the experimental to the alien.

Conquer: Life-like enemy AI requires a strategic and flexible playstyle, as new challenges – including a zero-g battlefield– require players to take the offensive and be proactive.

Explore: Choose your own path through the open world of Crysis, destroying obstacles, driving vehicles, and using the environment itself against your enemies.

© 2020 CRYTEK GMBH. ALL RIGHTS RESERVED. Crytek, CRYENGINE, Crysis, and the respective logos are trademarks or registered trademarks of the Crytek group in the EU, U.S. and/or other territories. All other trademarks are the property of their respective owners. Requires agreement to the Crysis Remastered EULA: www.crysis.com/eula/pc