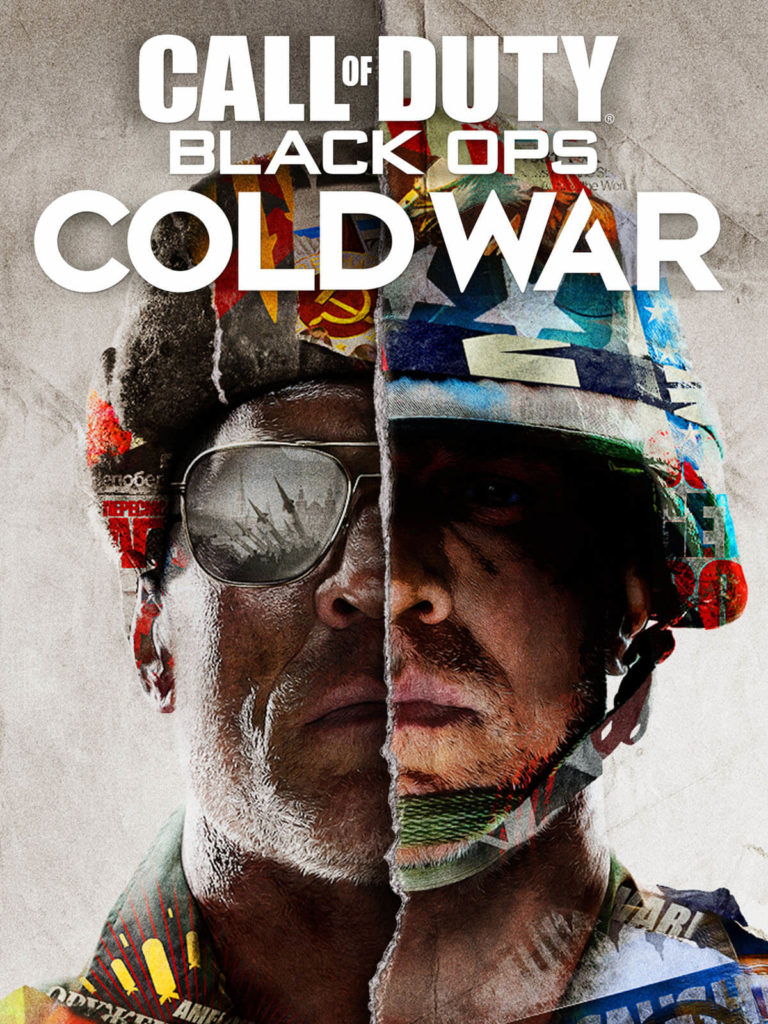 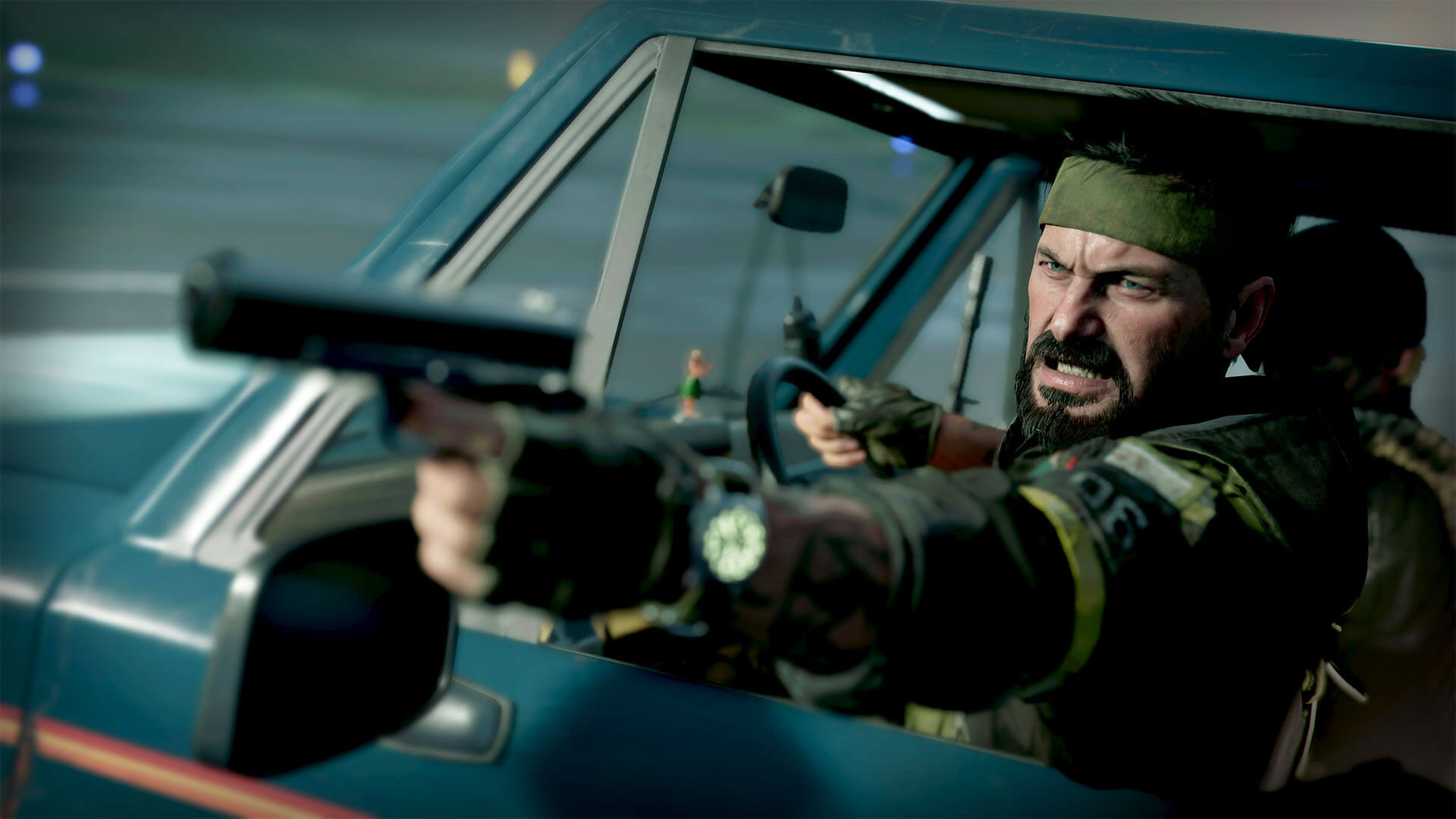 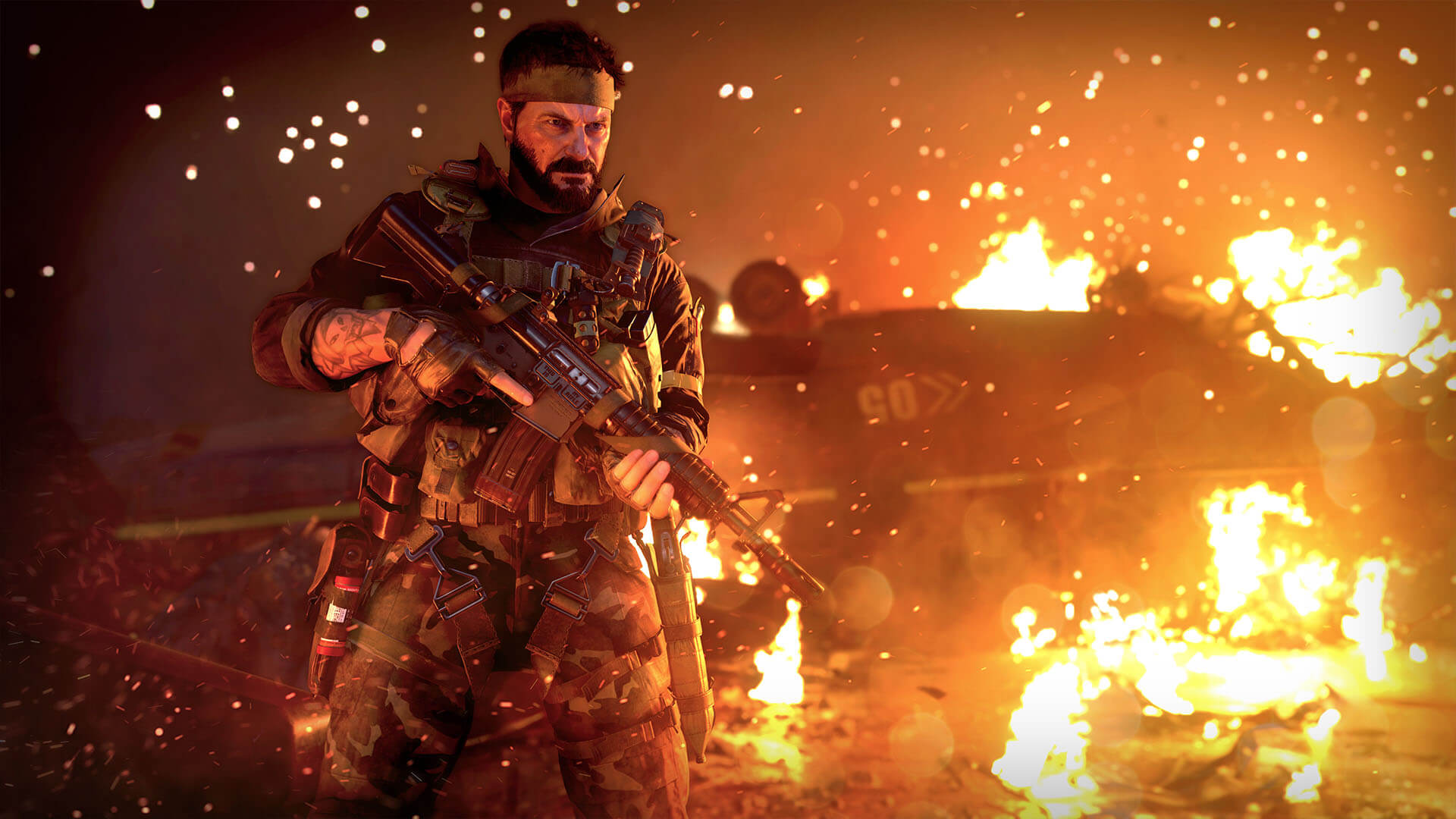 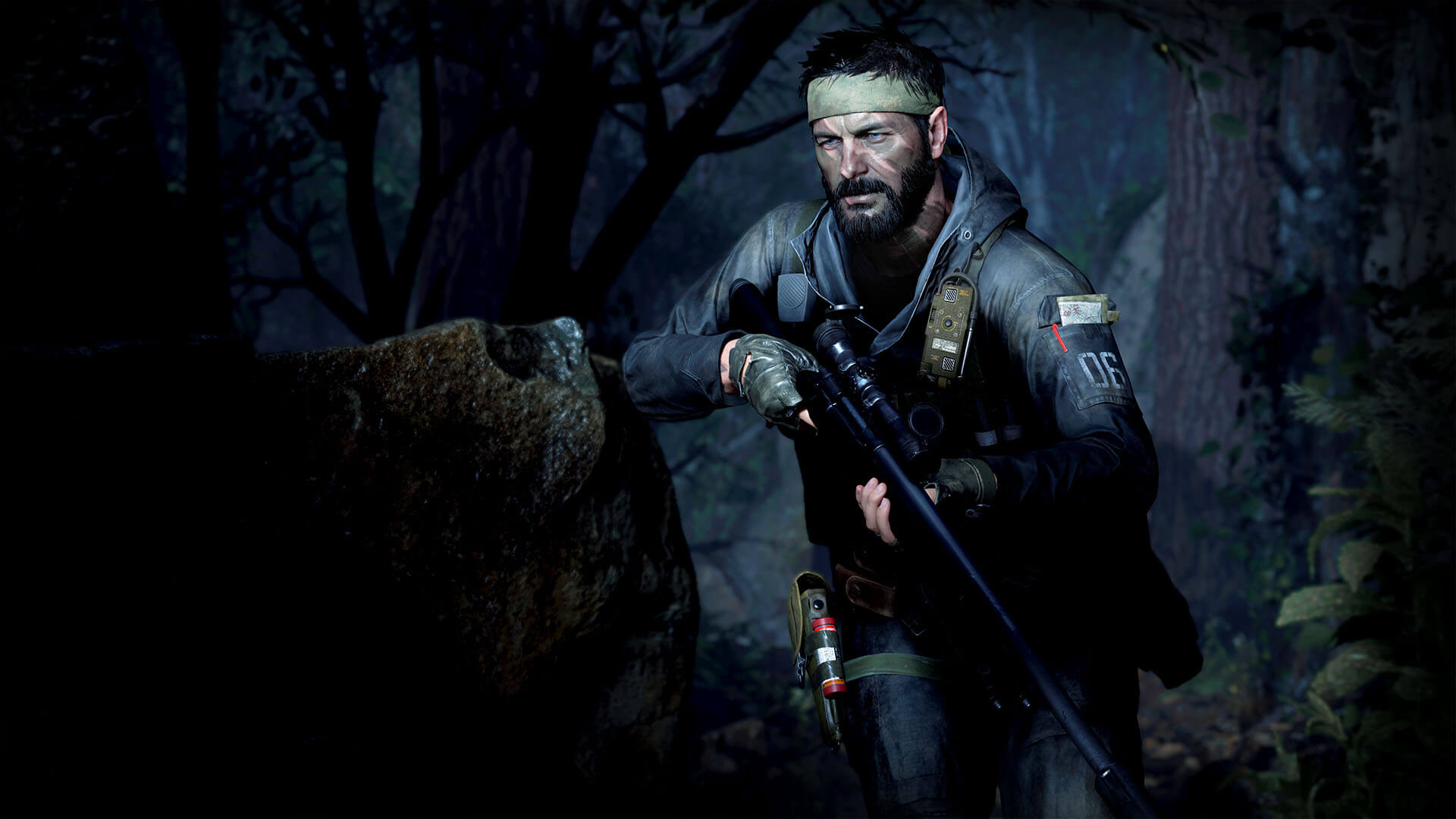 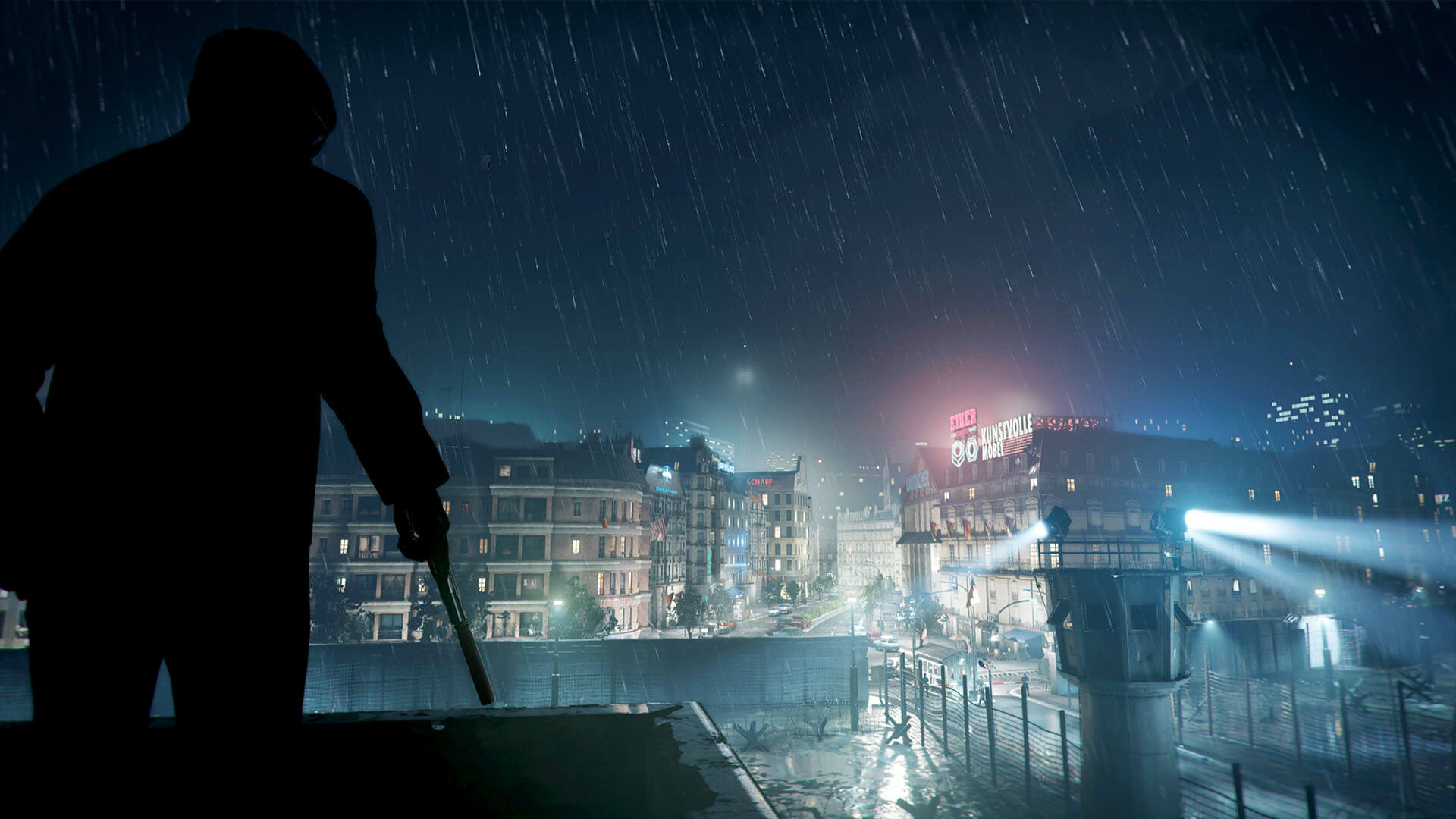 Call of Duty: Black Ops Cold War is an first-person shooter video game developed by Treyarch and Raven Software and published by Activision. It is the sixth installment of the Black Ops series, and the seventeenth installment in the overall Call of Duty series.

Black Ops Cold War is set during the early 1980s of the Cold War. Its campaign follows CIA officer Russell Adler as he pursues an alleged Soviet spy, Perseus, whose stated goal is to subvert the United States and tilt the balance of power toward the Soviet Union. Multiplayer will have new game modes, more extensive customization, and new map dynamics and elements.

Call of Duty: Black Ops Cold War is set during the Cold War in the early 1980s. The story is inspired by actual events and the campaign features locations such as East Berlin, Vietnam, Turkey, and the Soviet KGB headquarters. Players can create a custom character for the campaign, codenamed Bell, with options for different skin tones, ethnic backgrounds and genders, as well as different personality traits that provide in-game perks. The campaign will have multiple endings, dependent on player choice throughout the campaign.

Multiplayer features new and returning game modes, as well as maps that accommodate both the traditional 6v6 format, as well as larger 12v12 combat. The game also introduced a new game mode named «Fireteam», which can support up to 40 players.The Create-a-Class system from Modern Warfare returns, with two major differences: field upgrades are implemented as part of class loadouts, and each class has a wildcard choice out of four possible ones: Gunfighter (allows up to 8 primary weapon attachments), Perk Greed (allows 2 perks from each perk type for a total of 6 usable perks), Danger Close (double grenade equipment), or Lawbreaker (allows mixing and matching any weapon/perk type in any slot). It will also support cross-platform play. In addition, the progression system for multiplayer will be integrated with Call of Duty: Warzone, meaning that gears and weapons unlocked in Cold War can be used in Warzone and vice versa.

Black Ops Cold War Zombies features a new storyline titled «Dark Aether» which expands on the original Aether story, concluded in Black Ops 4, while also tying to the main narrative of the campaign. Instead of playing as predefined characters, players can take on the role of Operator characters from Multiplayer, as part of a CIA response team codenamed «Requiem». Progression and loadouts from Multiplayer are shared with Zombies, as players are able to use any weapon to start a Zombies match, alongside Gunsmith, scorestreaks and field upgrades, in addition to returning mechanics such as wallbuys, the Mystery Box, Pack-a-Punch and past Fan Favorite Perks. For the first time in Zombies, players can opt to «exfil» the map, which will put them in a difficult wave with increased enemy spawn that they must survive before they can escape. Collectible intels are also scattered around the playable maps, allowing players to keep track of and unfold the main story as they progress. A new game mode, Zombies Onslaught, is introduced exclusively to PlayStation players until November 1, 2021. In this mode, which are played within Multiplayer maps, up to 2 players defend areas grounded off by the Dark Aether orb, which must be powered by zombie kills. Sufficient kills will move the orb to new positions, forcing the players to move or die outside of the orb’s protection zone.